Airtel and Qualcomm had joined hands to roll out their 5g communication technology in India. Both the companies will exchange their technologies to deploy a 5G network in India as soon as possible. India is quite behind other countries in terms of launching a 5G network as more than 60 countries in the world have already deployed a 5G network. Countries like China and the USA have begun their 6G network test and they are continuously gaining good results.

Airtel has conducted a successful 5G network trial in Hyderabad and claimed that their company will launch 5G network in some selected cities of India after the government’s approval. Besides Airtel, Jio has also a tie-up with Qualcomm for their 5G network.

Airtel will use Qualcomm’s owned 5G RAN platform to roll out its 1st virtualized RAN-based network. The two major Indian communication companies Jio and Airtel are in the continuous race to acquire Indian 5G space.

Previously, Chinese tech-giants ZTE and Huawei were also in the race of 5G but they were boycotted by Indian companies after the India-China conflict, it seems that anti-China sentiment is at its peak and it is good as well because we will get good quality 5G network with Qualcomm.

Airtel also announced that they will share the 5G technology with small and medium businesses so that they could lead the deployment of the 5G network in India. Airtel is also going to use FWA technology (Fixed Wireless Access) which could be a game-changer and will provide Network speed at the rate of Gigabit.

It could be a boon to Indian business if they would get an outstanding 5G speed in the budget-friendly packs. Also, Indian customers are too eagerly waiting for 5G. Jio and Airtel are two major companies that are to be the first Indian companies to provide 5G technology. 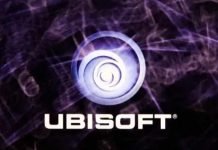 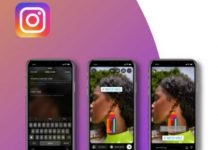 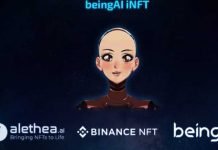