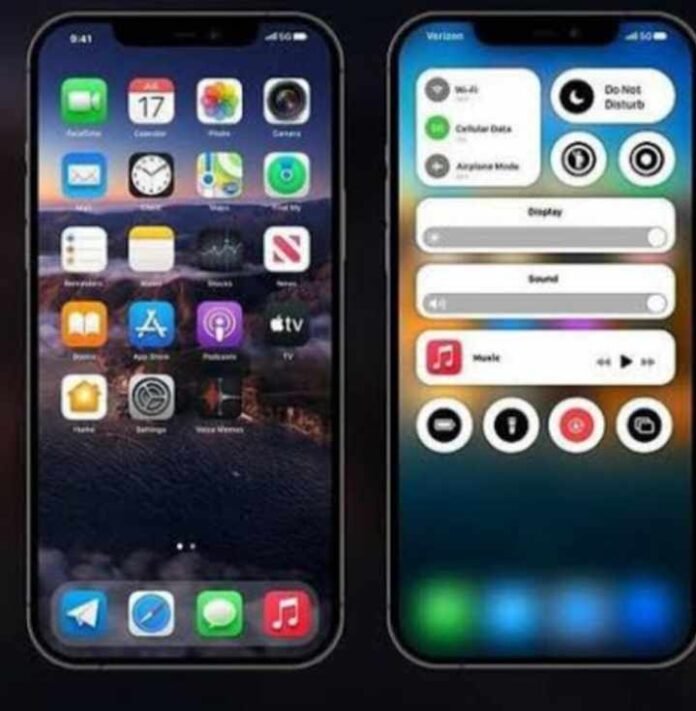 There are strong rumors in the market that Apple is currently testing its iOS 15 beta version although iOS 14.5 version has not been released yet. Apple has already revealed the new version of iOS during Annual Worldwide Developers Conference held on June 22 last year. This year WWDC conference 2021 gives the strong vibes that Apple might announce its iOS 15 details.

If we follow the previous year’s trends then the iOS 14 was released back in October 2020 and now after seeing the current situations out there, it is quite that iOS 15 will be going to launch in September too.

Which Apple devices will be iOS 15 compatible?

Apple developers are testing the iOS 15 beta version. As per the French Website iPhoneSoft, for receiving an iOS 15 update you must-have iPhone 7 or above iPhone variants. It’s pretty much obvious as iPhone 6, 6S, and 6S Plus is being 5 years old smartphone that runs on A9 chipset. There is also news that Apple may not include the first-generation iPhone SE in the iOS 15 update list.

The iOS 15 update may not be limited to iPhone models but there are also iPods and iPad that might be included in the list. 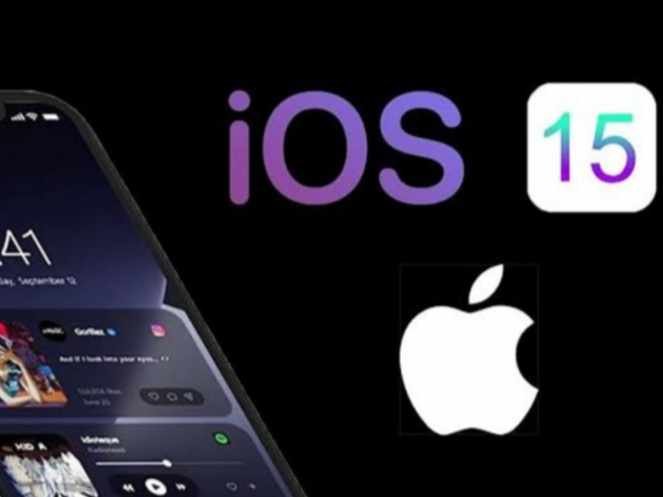 What are the Expected Changes and Updates in iOS 15?

The iOS 14 update was itself one of the biggest updates in the Apple devices as it includes much more enhanced UI enriched with more interactive user-friendly widgets. The latest iOS update will have customizations feature just like Android in which you could probably do more edits.

There are certain website that has given their leaks and perspective about the new iOS 15. Here are some details about Apple’s latest OS

and a lot more. Most of the above features have already been included in Android. Let’s see how Apple differ its iOS 15 with the latest Android 12 which is on the way to imminent launch.

When will I get iOS 15 Update?

Apple may offer you the Beta version of iOS 15 if you are one of the members of Apple Developers Program. The OS is likely to be announced as a public beta within 3 to 4 months. Generally, Beta versions of most updates are buggy and may affect your smartphone so it is advisable to properly check the updates before installing them on your smartphone.