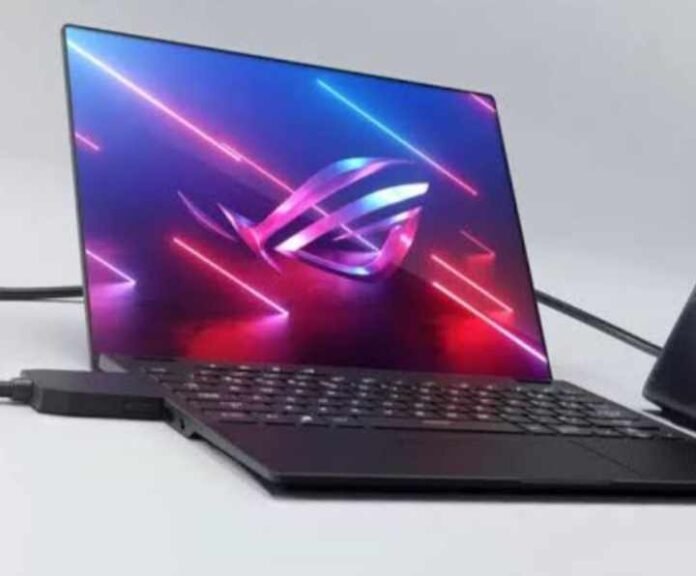 Recently, the news is also heading via Business Insider India that Asus is going to launch their convertible 2-in-1 gaming laptop in India on 12th May. The gaming laptop has already been launched in some of the countries which had got a touchscreen display with 360º rotation.

The laptop was first unveiled in CES 2021 in collaboration with the XG Mobile GPU systems. Asus has got ROG and Zephyrus series laptops which are especially dedicated to hardcore gamers, but this Asus ROG Flow X13 is unique on its own as it is one of the fewer laptops in the ROG series that is convertible as well as supports great gaming functionality.

What is the Price of Asus ROG Flow X13 in India?

As per the sources, Asus 2-in-1 convertible laptop will cost around Rs 1,20,000 in India. If we compare it with the other convertible laptops in the market then it is quite budget-friendly. Since the laptop is not launched yet so we have to wait till 12th May to have the official price in India. 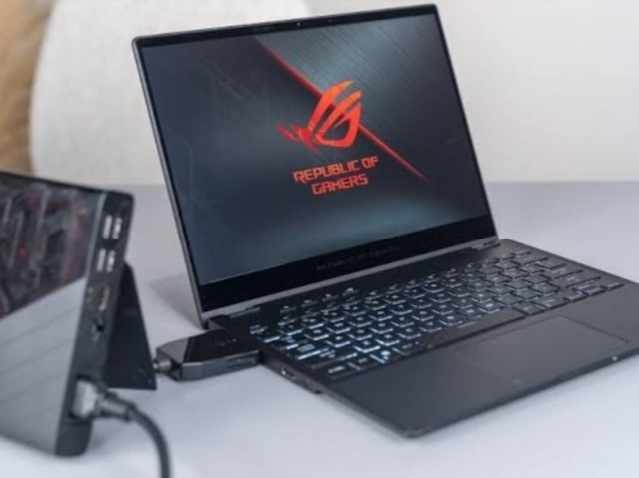 What are the Specifications of the Asus ROG Flow X13?

Though, Asus ROG Flow X13 is made keeping the futuristic audience in mind but it packs with a great performance as well. Taking the first look of the laptop, it gimmicks the look of a premium ultrabook which neither feels heavy like gaming laptops nor very thin like the dedicated ultrabook. The special feature of the laptop is its 360º rotatable hinge which turns the laptop into an ultrabook and Tablet easily.

The laptop is touchscreen and protected by trustworthy Gorilla Glass Protection that can somehow bear minute falls and scratches. Its display can be configured as per the user requirements with the FHD@120Hz display or 4K@60Hz display. The laptop too comes with an adaptive sink technology which adds new enhancement to the laptop performance.

Talking about the most important factor that determines the gaming laptop performance, the GPU and CPU. In terms of CPU, Asus ROG Flow X13 is powered by AMD Ryzen 9-5980HS which is one of the best and decent gaming laptop processors available right now. The laptop has got dedicated GPU support of the Nvidia GeForce GTX 1650 Graphics Card that gives a good performance output.

Asus claims that its ROG Flow X13 is battery efficient gaming laptop and can give upto 18 hours of battery backup which may vary. If we see the configuration of AMD Ryzen 9 we can find out that it is power efficient processor that manages the performance and battery consumption very well.