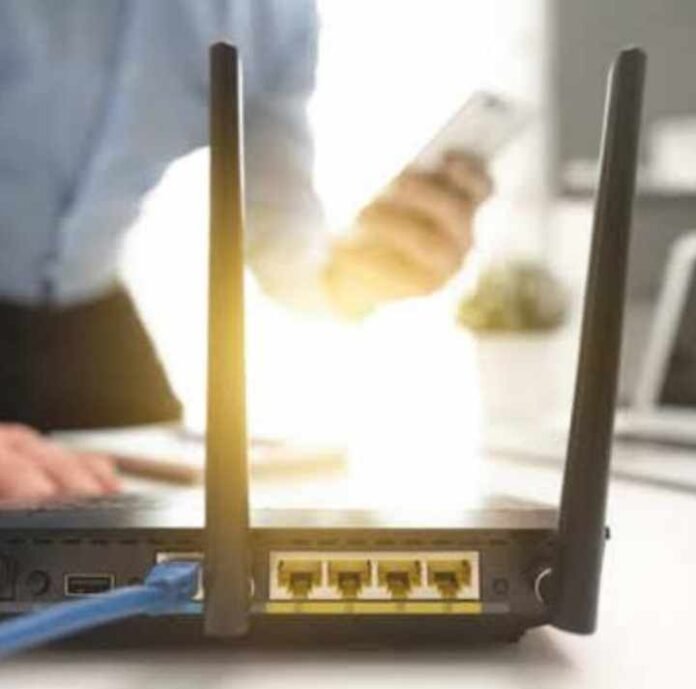 After amid Covid-19 outbreak, work from home and online education has become one of the essential parts of our lives and for this, we must need a good broadband connection with 100Mbps broadband speed which is considered to be ideal for the official type of work. Some of the big players of the Indian Broadband markets are Reliance JioFiber, Airtel Xtream, MTNL, BSNL, ACT Fibernet, etc. Let’s take a glimpse at their broadband data packs.

Reliance Jio a name with which we are most familiar as it is responsible for bringing the Internet revolution to India. The telecommunication company comes offers 100Mbps broadband speed along with unlimited STD calls for just Rs 699. The pack unfortunately does not come with any streaming app subscription bundles.

If we switch to Rs 999 then we will get 14 streaming apps which does include some most famous OTT platforms such as Amazon Prime, Alt Balaji, Sony LIV, etc. In addition to that, the subscription pack also offers 150Mbps broadband speed.

The other top packs are Rs 1500 that gives the 300Mbps broadband speed with a Netflix subscription. Jio also comes up with a 30 days free-trial in which customers can test the company’s broadband speed and features.

Airtel is one of the oldest and reliable telecommunication company in India that offers great speed performance and has recently gained the most subscribers leaving behind Jio and Vodafone. Airtel offers their broadband services via Airtel Xstream with a 100Mbps plan starting from Rs 799. In addition to 100Mbps speed, the company also offers unlimited voice calls in the Rs 799 pack.

BSNL which is a so-called government-owned telecommunication company has got its 100Mbps plan starting from just Rs 799. There is another plan that offers 500GB of monthly data at the rate of 50Mbps in addition to a free Disney+ Hotstar subscription.

There is also another FTTH (Fiber to the Home) broadband plan costing Rs 949 with a max speed of 100Mbps but without any free subscription offered.

As we all know in order to survive in the Indian Telecom market Vodafone and Idea have merged together. The company is recovering from its loss and recently Vodafone has ranked no. 1 by Ookla in 4G speed. 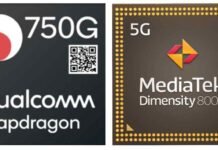 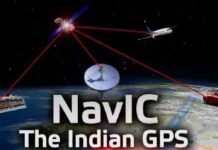 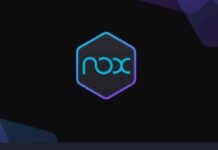