Huawei Smart Glasses is set to launch on 23 Dec- Comes with Swappable Lenses!!! 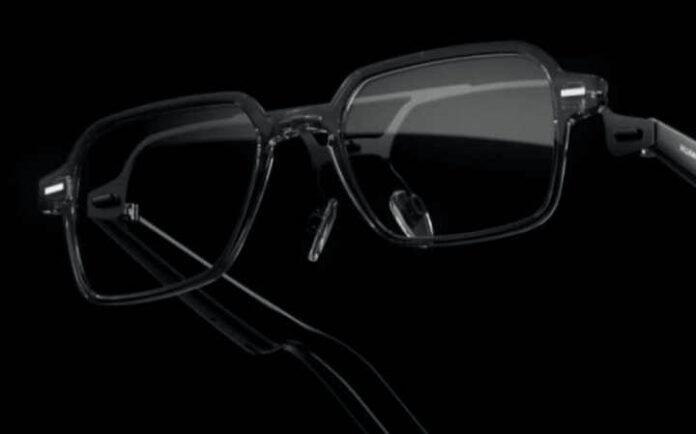 In the last few months, Huawei has been working on several products and has confirmed that it will launch new smart glasses on December 23. These glasses are supposed to act as your personal assistant and will give you all the information that you need.

They will even come with lenses that you can swap with others. The device will be able to tell you what’s on your calendar, and help you make appointments on your smartphone.

In addition to the new smart glasses, the company has also announced that it will launch its MateBook X Pro laptop and a foldable phone called the P50 Pocket. These new products have been teased for a long time, but Huawei has finally revealed the secret behind the Huawei smart glasses.

The new glasses are based on HarmonyOS, which will also be compatible with Android and iOS devices. It will also have a built-in sound unit and support magnetic lens exchange. 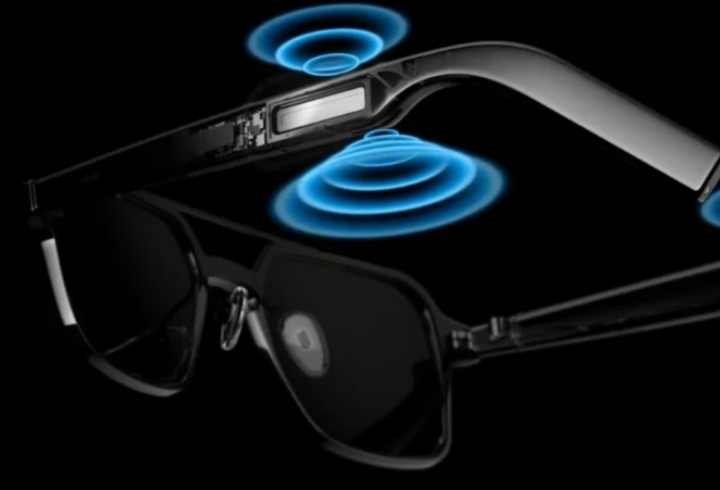 In the past two years, Huawei has released two generations of smart glasses. The company collaborated with the brand Gentle Monster for the latest generation. However, the new device has no brand logo. Hence, it’s possible that this is a new product series.

The price range for the first generation is 2499-2699 Yuan (about $1200) and features nine optical glasses and four pairs of sunglasses. The company has also promised that the device will offer intelligent voice reminders for appointments.

The Huawei MateBook X Pro and Huawei Smart Glasses are slated to launch at the company’s Winter Flagship Event on December 23. The smart glasses feature a Bluetooth 5.2 interface and will allow users to control them with their voice.

These glasses will also support the replacement of lenses and include a built-in sound unit. A smart phone is an important part of life, and this device will make it easier for people to do their everyday tasks.

Huawei Smart Glasses is set to launch on 23 Dec- Features

As a result of this partnership, the two companies will be able to launch two generations of the smart glasses. The second generation will come with a headset that enables you to talk with people without the need for your mobile phone.

The third version will come with a microphone to listen to the music. The glasses will also feature a speaker in each temple. In addition to that, it will have sensors to detect the location of your phone and will be able to hear voice commands, so you can use the glasses wherever you are.

While the Matebook X Pro and Huawei Smart Glasses are all set to launch on December 23, the smart glasses will be a part of the company’s new winter flagship. The P50 Pocket foldable phone will be the first of the two smartphones to be released by the company, and the watch D will be the second.

The name of Huawei Smart Glasses indicates that they have been developed in collaboration with a glasses brand called Gentle Monster. While the devices have a similar appearance to the Gentle Monster glasses, there are no similarities between the names.

Huawei Smart Glasses is set to launch on 23 Dec- Compatibility

The new smart glasses will feature speakers in each temple and will also support voice commands. The company previously released smart glasses with Gentle Monster, but this time they will be Huawei’s own product. It’s also expected to announce its new MateBook laptops.

These devices will have wireless charging capabilities and allow people to use them while watching TV. If you’re interested, you can buy these products on Amazon.

The new smart glasses will be powered by Huawei’s own HarmonyOS and will feature sound units. The company is also partnering with a Korean optical glasses brand and sunglasses brand Gentle Monster.

The company is positioning the connected glasses as an earbud replacement. The new devices will also include a battery and dual microphones with beam-forming technology. The Huawei Matebook X Pro is set to launch on December 23.