Is Groww App Safe?- Here is the Exclusive Review in 2021 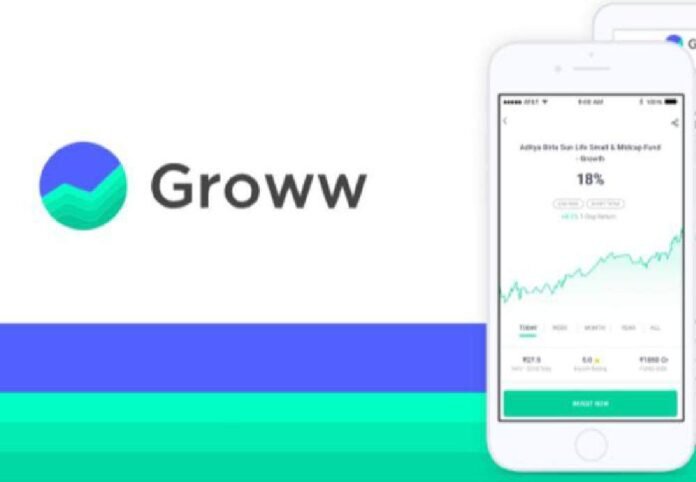 Previously, the Indian Share market is considered to be gambling and said that it is only for the rich not for the middle class or poor. As per the latest reports only around 3% of Indians invest in the Share market.

Thanks to the evolving technology that has bought us Groww, Zerodha, and Upstocks like apps that have changed the way of investing. Formerly, People used to pay heavy money and time so that they could open their brokerage account in the Indian Share Market. Nowadays, the brokerage account can be opened within 24 hours without wasting a single penny on it.

There are many apps out there through which we can invest in the share market. In this blog post, we are going to share the review of the Groww app which is India’s one of the leading stock market investing apps and discuss is groww app safe?

Is Groww App Safe to invest in Indian Share Market?

If we look at the ratings of Groww App on Google Play Store which comes out to be 4.3/5 star which is exemplary great. I personally used the Groww app and with my experience, I can say that investing in Indian Share market using Groww App is completely safe and secure.

So if someone asks me Is the Groww app safe? then my reply will most probably be Yes! The app is straightforward to use that even a beginner can understand easily.

Is Groww App Safe? Yes, Here is the reason

There are various criteria through which we can say whether the app is safe to invest in or not. In the Groww app, here are some points why it is considered safe to use and invest in.

1) It is registered on the SEBI (Security Exchange Board of India) with the name of Next Billion Technology Pvt. Ltd.

3) The app is funded by some of the big investment companies such as Ribbit Capital, Sequoia, Combinator, Kauffman, and others making it an authoritative app for investing.

4) The Groww app is also registered as the official Stock Broker on NSE & BSE.

5) Users of this app have a full-fledged right that they can invest and take out their money at any time during the trading time. Money will be reflected on your Bank Account within few working days.

Also Read: How to get Free UC in Pubg Mobile

Things you should consider before Investing in the Share Market?

Well, you have known that the Groww App is completely safe to use then why don’t you get started with the app and probably making large money from the Indian Share market.

Before applying for the Demat Account on the Groww App, you should keep the following things in your mind.

1) Your minimum age should be at least 18 years.

2) You should have Bank Account linked to your Mobile number and Aadhar Card.

(Note: It is not necessary but advised that you must be using any UPI apps such as PhonePe, Google Pay, Paytm, etc because transferring and receiving money becomes super easy with this app).

3) You must have your PAN card before applying for the Demat account.

4) In order to go long in the Share Market always be updated with the Stock Market news.

Also Read: How to Earn from Flipkart Affiliate Program

How to Apply for a Demat account on Groww App?

Here are the steps you should follow before investing in the Groww app. 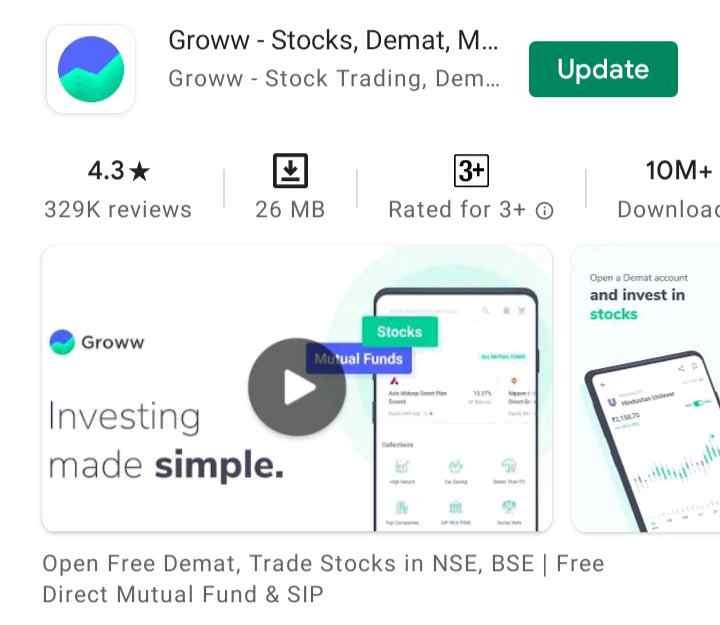 1) Go to the Google Play Store or Apple App Store and search for the Groww app.

2) Download the app and open it on your smartphone. 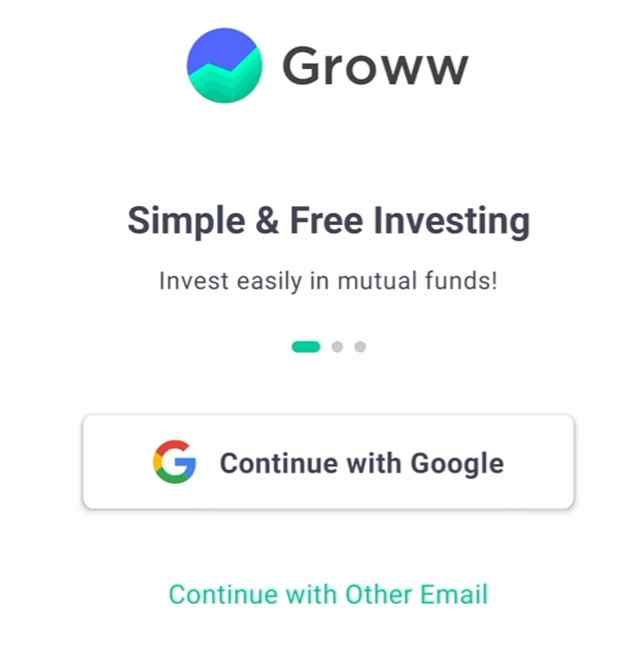 3) Now, Register on the Groww app using your e-mail ID. 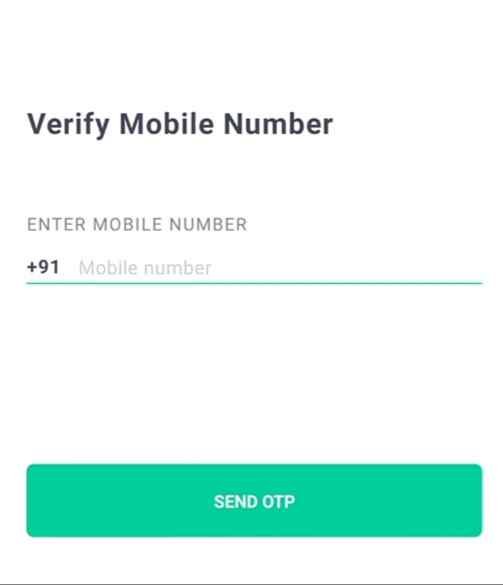 4) For final verification you have to enter your Mobile number. Enter OTP sent to your registered mobile number. 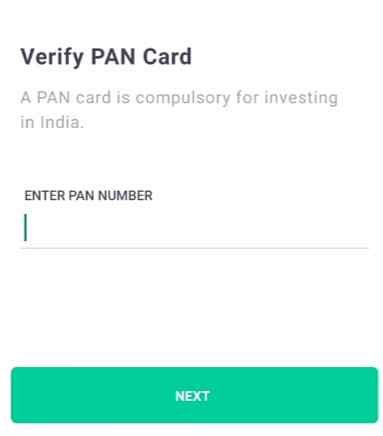 5) After that, enter your valid PAN card number for verification. 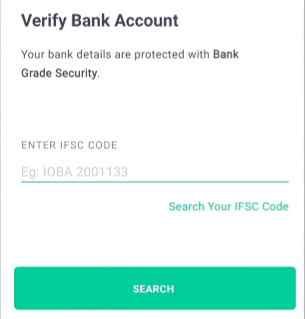 6) In the following step, you have to verify your bank account by entering the account number, IFSC code, etc. 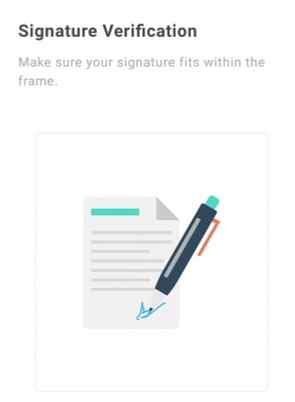 8) Now, you have to upload your official signature on the Groww app to prevent misuse of your Demat account.

9) At last, you have to do an e-sign on the official NSDL website where you have to also fill in your Aadhar Card information.

After entering all the above information correctly, you have to wait for 24 hours. After one working day, your Demat account will be created and you are now free to buy and sell shares in the Indian Stock Market.

Also Read: How to Update Aadhar Card in 2021

How to Make your first investment in the Share Market using Groww App?

Here are the following steps you should consider if you are a newbie to the Groww app and it’s the first time you are making an investment in the Groww app.

How to buy Shares in Stock Market using Groww? 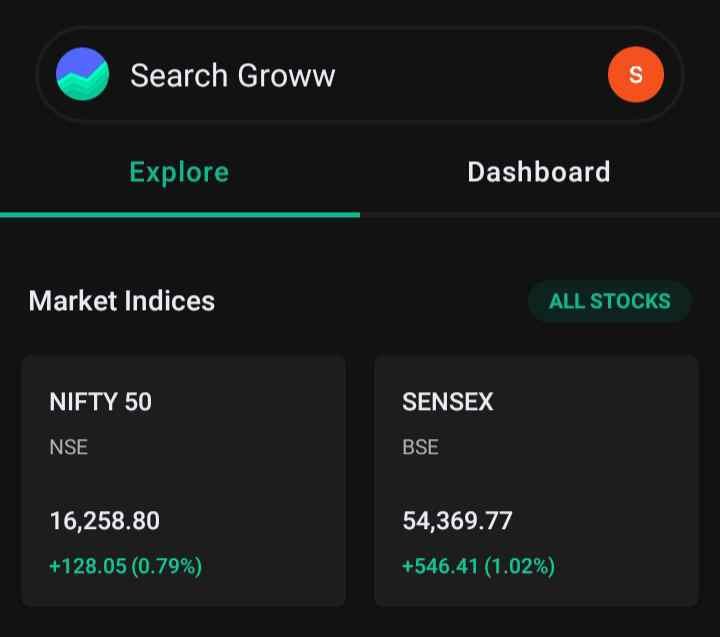 1) Open the Groww app and select the Stock you want to invest in. 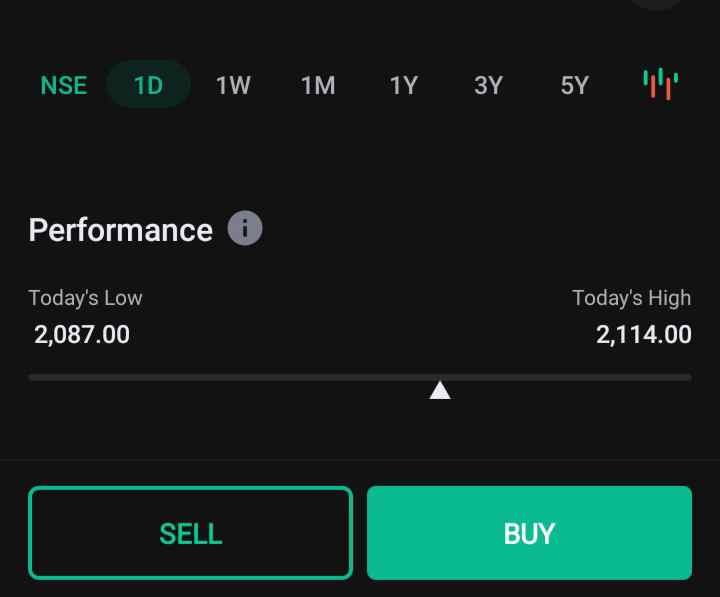 2) There at the bottom you will see the buy option. Click on it. 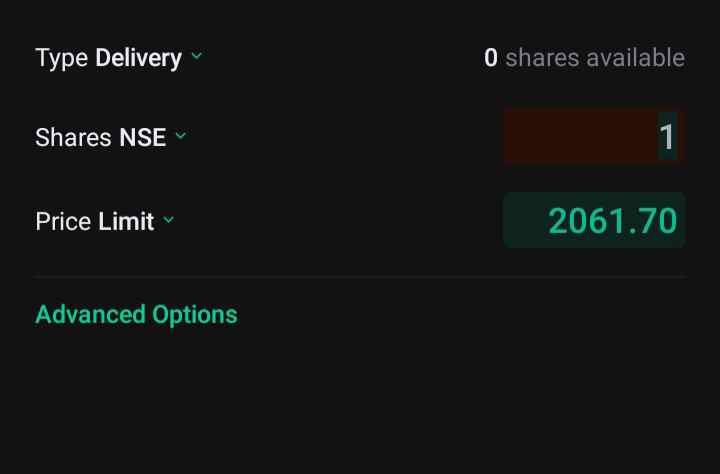 3) Now, enter the number of shares you want to purchase of that particular stock. 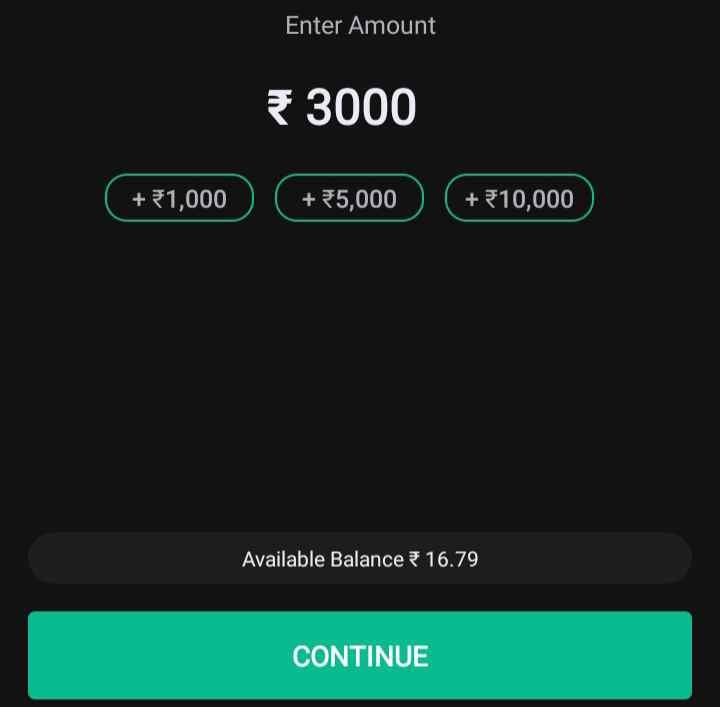 4) After that, you will have to click on Add Money to Buy option. 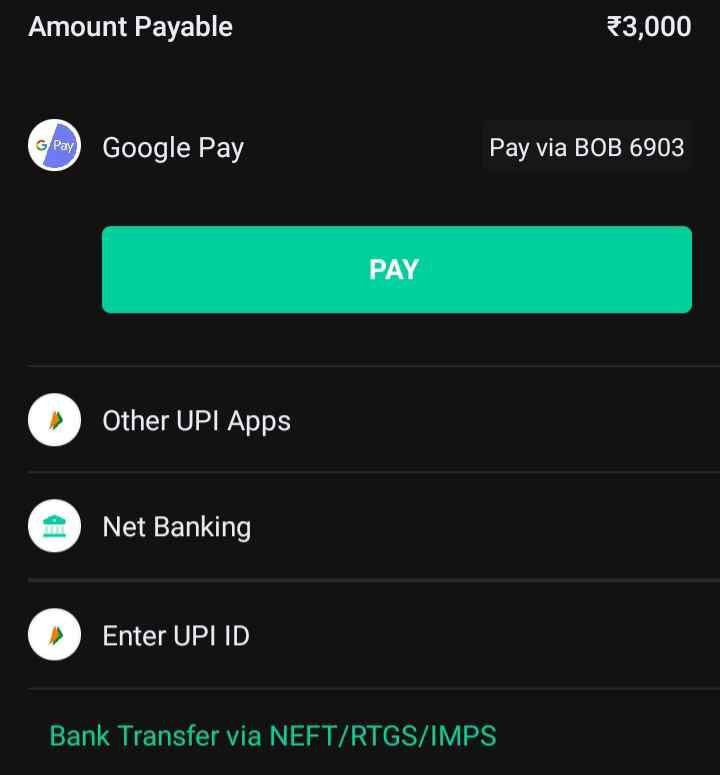 5) Proceed further with the Payment, by adding money to your Demat account via UPI, Direct Bank Transfer, Net Banking, etc.

6) After adding money to your Demat account, you can now buy those shares.

ALSO READ: How to Change Name in PubG

How to Sell Shares in Stock Market using Groww?

1) For selling your shares, go to the particular stocks that you own.

2) There you will see the Sell option at the bottom.

3) You will now have to enter your TPIN to continue (Your TPIN will be sent as a message to your registered mobile number).

4) After entering TPIN, you can now sell the shares you own and money will be reflected in your Demat account within 2-3 working days.

After money has been deposited into your Demat account you can easily transfer it to your bank account.

ALSO READ: How to Check Vodafone Balance- Here are the 5 Proven Ways

What are the Charges you have to Pay to Groww?

There are no hidden charges taken by Groww. All the charges that have been taken by Groww are completely transparent. Here are the two major changes that I have come across while using the Groww app.

1) Brokerage Charge: Groww app will charge 0.05%/ Rs 20 every time you will sell the share and transfer it to your Demat account.

ALSO READ: How to Hide Apps in Oppo Smartphones in 2021

FAQs regarding “Is Groww App Safe”

1) Is Groww App registered with SEBI?

– Yes, the Groww app is registered with SEBI with the name of Next Billion Technology. Its SEBI registration number is INZ000208032.

– Yes, the Groww app is completely safe for stock trading. It uses 128-bit encryption to protect its user’s data and is backed by some of the world’s leading investment firms.

3) What if Groww Shuts Down?

– Well, there is very little possibility that it is going to happen but even when it will happen your money will be completely safe in your Demat account.

– Yes, you can delete your Groww account at any time.

5) Is the Groww app safe for Stock Market?

– Yes, the Groww app is completely safe for Stock Market and has been officially registered with SEBI, BSE, & BSE websites.

In this blog post, we have covered an in-depth review of India’s one of the biggest Stock Trading App, the Groww app. We have personally tried and tested this app before bring you a review of the app. We have gone through several videos and blog posts before writing an exemplary blog post for you.

If you find our content helpful then don’t forget to subscribe to our newsletter and keep visiting our site to stay updated with our latest published content.