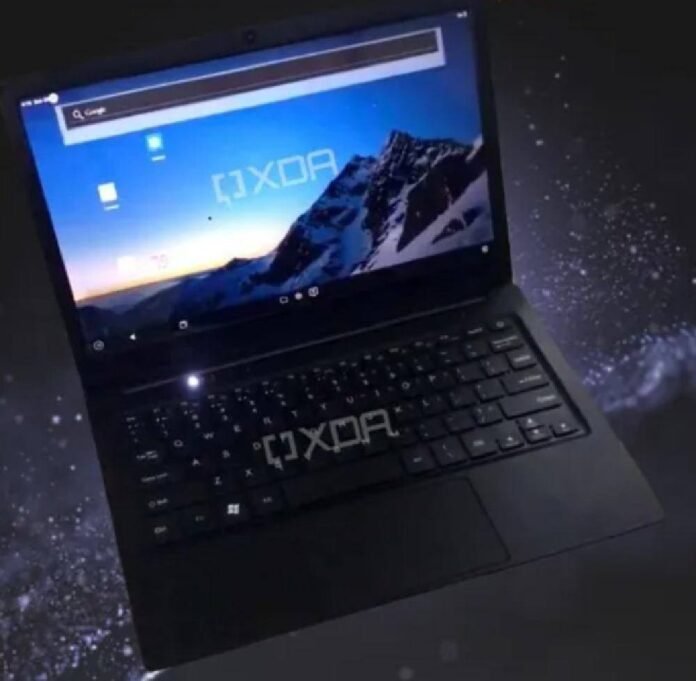 Just like us, Mukesh Ambani’s Jio also seems to be super excited to launch their Jio laptop 4G edition in India as soon as possible. The things are not hidden how Jio has brought a revolution in the telecom industry by introducing the cheapest 4G internet plans.

We all are hoping that Reliance will touch the same milestone by introducing the cheapest laptop in the country that will eventually benefit millions of Indians, especially students. As per the latest reports, Jio has finalized the name for the upcoming laptop as JioBook.

Besides finalizing the name, several other features, as well as price, were also tipped in the market. The laptop is made by the Chinese manufacturer Bluebank Communication. Their so-called Jio Phone was developed by this company only.

The JioBook is currently being tested and as per the experts, we gonna see this laptop in the market in the ending months of 2021 or if a delay happens it will be launched within the starting quarterly year of 2022.

For developing such a budget-friendly JioBook, the company has joined hands with Qualcomm, and Google. The company is also working to develop its operating system under the name of JioOS that will support all the apps developed by the company to date such as Jio Cinema, Jio Cloud, Jio Meet, etc.

Also Read: How to Create Shortcut in Snapchat

What is the JioBook Price?

Though, the company has not officially opened about the price of JioBook laptop but as per the experts, the new Jio laptop price will start from Rs 9,999. If Reliance Jio is able to keep the laptop price under Rs 10k then it will surely create massive competition amongst the laptop players in the market.

As per the leaks coming out, the JioBook under 10k will most probably have 2GB LPDDR4X RAM + 32GB eMMC as the primary storage.

The leaks have also confirmed that there will also be an upper variant laptop in the JioBook series. It will have the 4GB LPDDR4X RAM option with 64GB of eMMC of primary storage. The price of this variant of Jio laptop will probably be priced under Rs 15k. 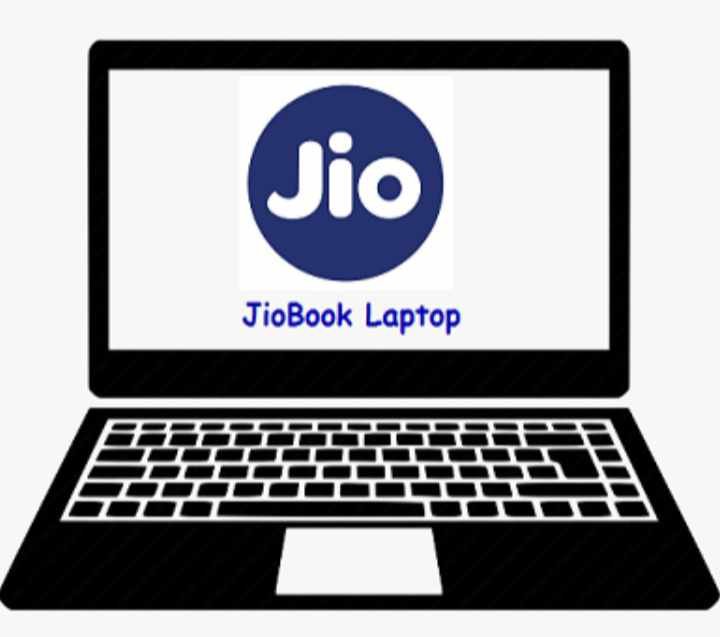 What are the Specifications of Jio Laptop (JioBook)?

Well, there are few months left when we actually see the JioBook laptop in the Indian market. Before that, let’s take a short glimpse at the specifications of the laptop.

Reliance Jio has partnered with a Chinese manufacturer BlueBank Communication which is in the final stage of testing. Besides that, the company has also partnered with Qualcomm & Google to enhance its processor and operating system environment.

The JioBook laptop is inbuilt with a 720P display which supports an HD resolution screen. This low-cost Jio laptop will have a 4G connectivity option. In the name of the processor, JioBook will have Snapdragon 665 SoC processor supporting the 4G connectivity for the laptop.

Jio partnership with Google has made it possible to develop their self-made JioOS based on Android. The company has also announced that the apps developed by Jio such as Jio Meet, Jio Cloud, Jio Cinema, and several other apps will be pre-installed on the laptop. In addition to that, JioBook will include all the Microsoft apps too.

The laptop will have all the latest connectivity features such as mini HDMI port, Bluetooth, Wi-Fi, accelerometer, Qualcomm audio chip, etc. The JioBook laptop will also include a Snapdragon X12 modem.

As we have previously discussed, it will come in two storage variants of 2GB and 4GB with an internal storage option of 32GB and 64GB. The leaks about the battery have not been confirmed yet but very soon we will get into it.

Other FAQs related to Jio Laptop

1) What is the Price of JioBook?

– The price of the JioBook has not been officially declared by the company yet but as per the XDA Developers report the laptop with around 2GB RAM & 32GB ROM will cost under Rs 10k. Whereas, the higher-end variant with 4GB RAM & 64GB ROM will cost around Rs 15k.

2) When Jio will launch laptop?

– The date for the launch of the laptop has not been finalized yet but most probably it will be seen in the last quarterly year of 2021 or under certain delay the laptop can also be launched in the year 2022.

– Even though, Jio has used the Android operating system in their upcoming laptop but the company has also assured that it will support all the Microsoft apps including Microsoft Edge, Microsoft Store, etc.

4) Does JioBook will have front camera support?

– Reliance Jio laptop is packed with almost all the required features that are required in the laptop. The tipped images of the laptop have assured us that the laptop will support VGA WebCam for video-conferencing & online classes.

5) Will JioBook run on Android or Microsoft Windows?

Be aware of the Pre-booking fraud !!!

Reliance Jio has not officially launched the JioBook neither announced any pre-booking for the laptop but there are few websites that are doing fraud in the name of Jio.

We have identified few websites which claim that to deliver the JioBook laptop with the payment of just Rs 5000. Techloverrs team wants to alert you that these kinds of website is completely fake and dare not to do any transactions on this website.

After the news tipped that Jio is launching the cheapest laptop ever made then people have started searching for it on Google, Yahoo, and other search platforms. We have thoroughly researched about the Jio laptop on several blogs and videos before actually publishing it.

If you liked our blog posts then do not forget to subscribe to our newsletter so that you might stay updated with all the latest tech post published by us. Also, keep visiting our blog and give your valuable feedback using email if possible.