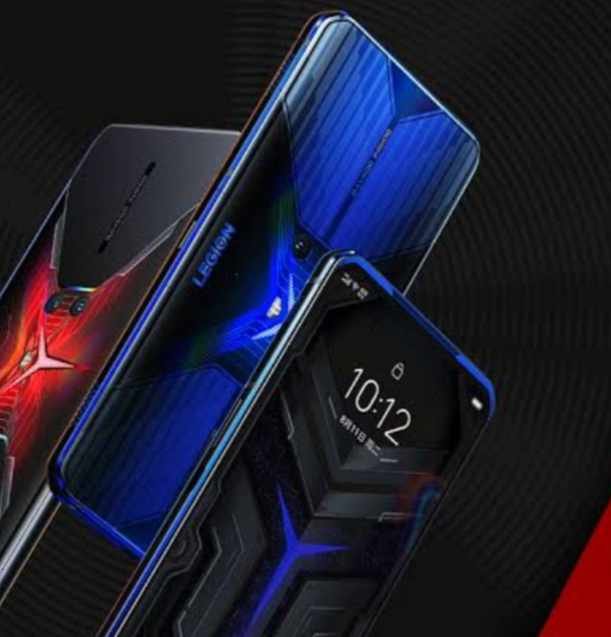 As the launch date of Lenovo Legion 2 Pro is coming closer the official specifications are coming out. This gaming smartphone will compete with Xiaomi Black Shark 4 and Asus ROG Phone 5. Lenovo has officially confirmed via Weibo that its Legion 2 Pro will feature a huge 6.92-inch Samsung’s E4 AMOLED Panel with a 144 Hz fast refresh rate to boost the gaming performance.

What is the Launch Date of Lenovo Legion 2 Pro?

What are the other Specifications of Lenovo Legion 2 Pro?

Besides having a massive 6.92-inch display the phone will feature the recent and one of the most powerful processors of 2021, Snapdragon 888. The processor in combination with a 144 Hz of refresh rate will boost the gaming combination to the next level. Also, the phone will have Android 11 support making it stand in the queue of the budget yet powerful gaming smartphone.

Lenovo Legion 2 Pro will have a 5000mAh huge battery that will support upto 110W fast-charging. It is one of the few smartphones that supports more than 100W Fast-charging support. Lenovo has also kept this gaming smartphone with all connectivities needed. Either we talk about NFC or the latest Wi-Fi 6 support the phone has got it all. The phone also supports 5G, Bluetooth 5.1, two USB Type-C, etc. 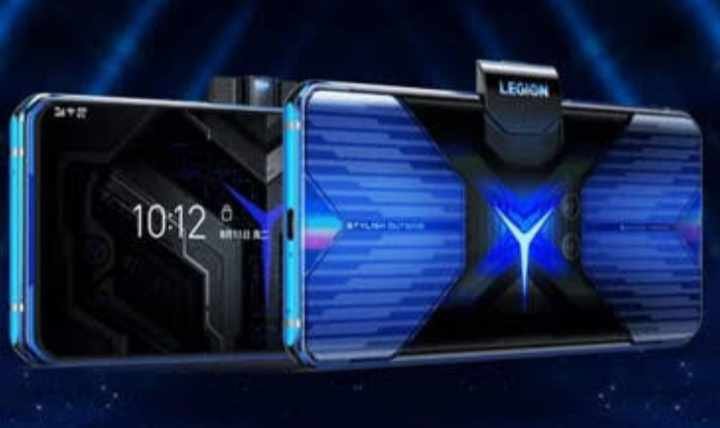 Talking about the display of Lenovo Legion 2 Pro, it will have an AMOLED display. The phone supports upto 144Hz of fast refresh rate making us have a smooth gaming experience without much lagging or screen tearing. The fast resh rate will also decrease the latency hence giving the users an optimum gaming ecosystem. It is going to launch officially on 8th April so we have just to wait a few days more to get the official specifications out.