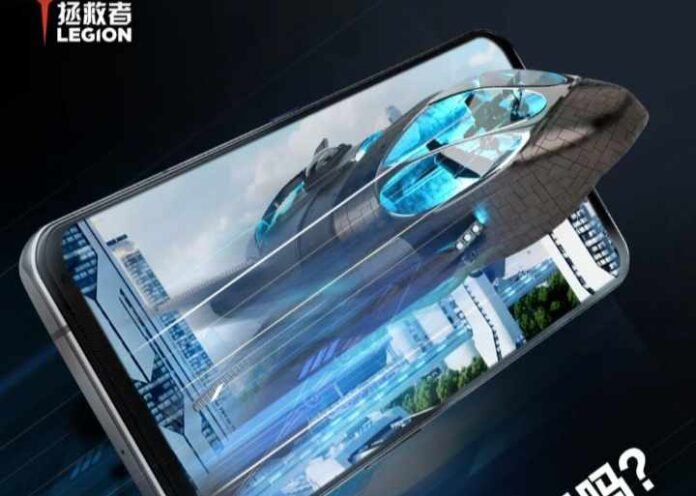 The Lenovo Legion Y90, a new flagship laptop, has been listed on the Chinese TENAA site, revealing several of its key specifications.

The device will sport a large Full HD+ screen with a sub-screen fingerprint scanner, as well as a dual rear camera setup with a 64-megapixel primary and a 16-megapixel secondary sensor.

The Lenovo Legion Y90 will also feature up to 16GB of RAM and 512GB of onboard storage. It is expected to come in nine different colors, including white and black.

In addition to its dual-rear cameras, the Lenovo Legion Y90 is expected to feature a 44-megapixel front-facing camera. It will support both 4G LTE and 5G networks. It is also expected to include Bluetooth and USB ports, as well as an under-screen fingerprint sensor.  Finally, the Legion Y90 will also feature an ambient light sensor. The listing for this device has many details, but it is still unclear if the device will have all of these features. While it’s unknown whether or not the Lenovo Legion Y90 will be released in China, it’s certainly getting close to its launch. It’s listed on TENAA with the internal designation L71061 and is likely to feature a 6.9-inch AMOLED display with a Full HD+ resolution.  Also Read- Boat AirDopes 111 launched in India with 28 hours Battery

It is also likely to feature a 144Hz refresh rate and four GB of virtual RAM. It will have 256GB or 512GB of storage, with a dual-core processor and a quad-core GPU. While the Lenovo Legion Y90 is not yet on the market, the TENAA listing shows that it will soon be released. The Lenovo Legion Y90 has been on the TENAA listings for a while and is expected to arrive in the second half of the year.  A curved screen with dual fans should make it easy to play games, and its dual-fan cooling technology should help the device to run smoothly even in the most demanding conditions. The Y90 is a dual-core smartphone with a 6.9-inch AMOLED display. It has a 64-megapixel rear camera. The Y90 may have two rear-facing cameras. If so, the Y90 is a dual-core machine. It will also be a dual-speaker device. It will have the same size as a MacBook Pro. Also Read- Xiaomi Service+ App has been launched in India

As for the specs, the Lenovo Legion Y90 has been rumored to be released in the second half of the year, possibly after the Lunar New Year holidays. The phone is expected to be available in nine colors and sport an OLED display with a resolution of 1,080 by 2,460 pixels.  It will also feature a 2.9GHz octa-core processor. It has been speculated that the Legion Y90 will have eight, 10, and 16GB of RAM. In addition to the above, the Y90 will offer the option of 128GB, 256GB, or 512GB of storage. The Lenovo Legion Y90 is expected to be launched in the first half of next year. The model will have a full HD+ OLED display with 16.7 million colors, a fingerprint scanner under the display, and a 2.9GHz octa-core Snapdragon processor. The phone is also expected to have 128GB, 256GB, and 512GB of storage. While the Y90’s TENAA listing does not reveal its launch date, the internal designation of the device is L71061. The smartphone is expected to have a 6.9-inch AMOLED display with a Full HD+ resolution and 144Hz refresh rate.  It is also reported to be available in grey, red, and white color options. There is no official information regarding the price or availability of the phone. Also Read- You can now Download Play Store Games to Windows