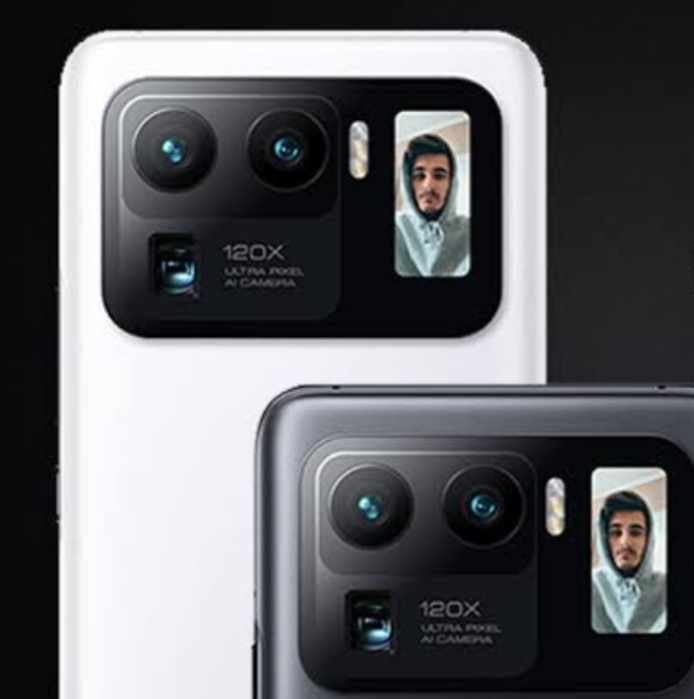 Mi 11 Ultra was previously launched in China alongside Mi 11 Pro. The sale of Mi 11 series smartphones has set up a new record in China as the company announced that the first sale itself generated the revenue of CNY 1.2 billion which comes to be around $ 182.85 million in just a minute.

And now, Mi is all set to launch its so-called Mi 11 Ultra and Pro variants in the India Market this April. Mi 11 Ultra is regarded as one of the best upcoming smartphones in India packed with exemplary performance output. There is no doubt that Mi 11 Ultra going to be a Samsung Galaxy S21 Ultra killer.

What is the Price of Mi 11 Ultra Price in India?

Mi 11 Ultra smartphones will be directly imported from China instead of manufacturing locally. As per the latest leaks coming out the price of the Mi 11 Ultra is going to be somewhere around Rs 70,000 for the base variant.

What is the release date of Mi 11 Ultra in India?

Xiaomi has already unveiled its smartphone in China as well as Europe and now its turn to India. Xiaomi has officially announced that Mi 11 Ultra going to launch in India on 23rd April. Besides the Mi 11 Ultra, the company will also wrap off Mi 11 Ultra, Mi 11 Pro, Mi Smart Band 6.

What are the specifications of the Mi 11 Ultra?

Mi 11 Ultra is the top-most smartphone in the series and is packed with outstanding features and specifications. The latest launch event organized in China has made clear that the phone Mi 11 Ultra features 6.81-inch 2K WQHD+ E4 AMOLED display which supports a 120Hz refresh rate alongside with 240Hz touch sampling rate making it easier to smoothly navigate through multiple apps. In addition to that, the display of Mi 11 Ultra also supports HDR10+ and comes with an A+ rating from DisplayMate. Xiaomi has experimented this phone with the 1.1-inch secondary display placed aside of the rear camera that adds more enhancement to its overall specs.

The phone comes with one of the decent and powerful processors of 2021, the Snapdragon 888 SoC. The processor can handle heavy tasks and High-level games with great ease. Mi 11 Ultra inbuilt with Adreno 660 GPU that provides smooth graphic processing with excellent frame rates. Most probably the performance configuration of Mi 11 Ultra is decent and users will not face any screen tearing or lagging issues.

Mi 11 Ultra camera is just awesome and has taken on Huawei Mate 40 Pro+ to become the Top camera smartphone in 2021 according to DXOmark. The phone packs a triple rear camera which includes a 50MP Samsung GN2 Primary camera sensor along with two 48MP Sony IMX586 camera sensors. It snaps the perfect photos and selfies with excellent dynamic range and natural colors.

The phone is packed with a 5000mAh powerful battery to handle our daily tasks and can easily pass out a day in average usage. Mi 11 Ultra supports 67W wired fast-charging charging. It also supports wireless and reverse wireless charging making it all around ready for the future.

Share
Facebook
Twitter
Pinterest
WhatsApp
Previous article
Moto G40 Fusion going to launch in India, will be a rebranded version of Moto G40
Next article
Good News For iPhone Users as Apple’s iOS 15 on the way to launch