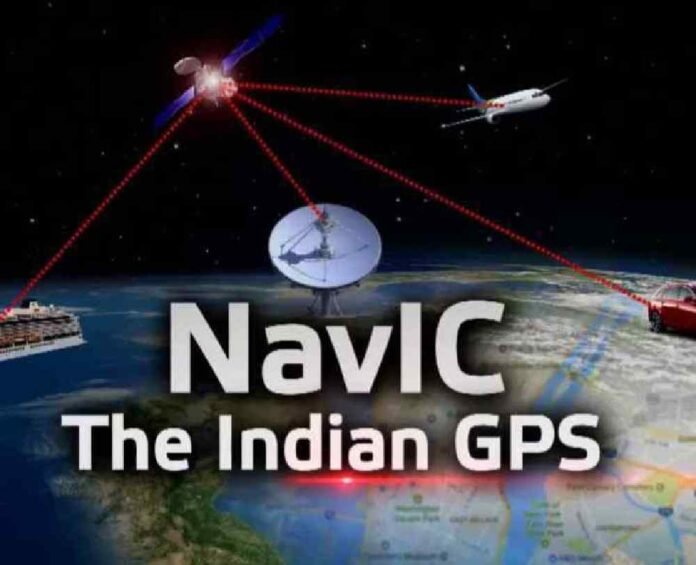 A few years back, India does not have got its own updated navigation satellite. To fulfill this issue, the Indian Space Agency ISRO has come up with an idea revolutionalizing IRNSS (Indian Regional Navigation Satellite System).

They updated the IRNSS and launched it with a new name called NavIC. It is indigenously developed for Indian regions only and is available for both public and professional use. The normal Indian audience can use it freely but accessing it privately is only allowed for government authorities. This autonomous navigation system provides accurate positioning along with timing. The NavIC covers up to 1500km-6000km of Indian regions and there is a high possibility that the service might extend seeing the future expansion. The NavIC is currently operating via seven satellites also known as the constellation of seven stars. ISRO has also got the additional 2 satellites as a standby in order of emergency use. The ISRO is also planning to expand the constellation from 7 to 11 satellites. This way we can monitor our navigation system more accurately and precisely. It revolves in the geosynchronous orbit and revolves at the same speed as that of the earth. It is said that ISRO has spent around $ 315 million in setting up this precious navigation system for India and for its citizens.  The NavIC based navigation system has become compulsory for Indian vehicles and very soon we will see this navigation system in our smartphones too. When we hear about NavIC the several questions arises in the mind of ours such as what is the full form of NavIC? Why NavIC? How will it play an important role for government authorities, etc? Also Read- Top 10 best 5G smartphones under 15000

What is the NavIC full form?

Just like its exceptional performance the word NavIC has also got an exceptional name too. NavIC means Navigation with Indian Constellation. The word constellation here means a group of 7 satellites that forms this powerful, unique, and indigenously made powerful navigation system. Earlier, most of the services were provided for only governmental purposes but a few years back government has thought to open it for Indian users too. Many of the smartphone chip manufacturers have already agreed to place an algorithm that makes NavIC work for smartphones. The government has already made vehicle companies mandatory to install the NavIC system in their vehicle navigation system. Besides providing all the navigation features for absolutely free, the satellite is also very much accurate and precise in the matter of defining position. Also Read- MediaTek Helio G95 vs Snapdragon 720G 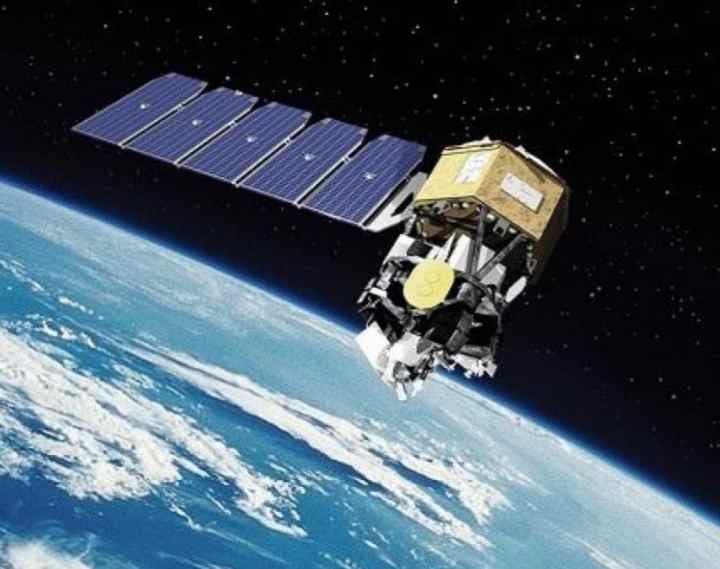 What is NavIC use for?

NavIC was specially built for providing accurate navigation facilities for Indian defense services in order to safeguard the border as well as citizens from any unprecedented incidents. Slowly, as the satellite system became more advanced the government thought to provide the services offered by NavIC to its respective citizens with some limitations.  For normal citizens, the navigation precision is about 1m but when it comes to the defense services then the precision of the satellite navigation increases to only 10cm which is absolutely great. The defense services get special encryption codes in order to access NavIC. Also Read- Download Kinemaster for PC in 2021

India is one of the largest democratic countries. Despite being powerful with good economic support, the country maintains friendly relationships with almost all the countries. In spite of that, India has got some enemies too. Many times during the war, the country needed a strong navigation system which could eventually lead to victory in the war. India asked this navigation system for access to several countries but was eventually denied and this led to heavy destructions in war. In the year 2013, the Indian government finally proposed the development of Made in India satellite system, and the work was handed to ISRO. ISRO has achieved success in developing a satellite navigation system that was put to work immediately. From 2013 to till now, the IRNSS later NavIC was established as the third eye for India in the sky. In the year 2018, the government opened this satellite navigation system for every countryman. Also Read- Nox Download- 100% Working Methods

We have covered all the basic points related to NavIC but some of the important questions were left unanswered. In this section of the blog, we will try to cover all the major questions that we’re asked related to NavIC.

1) What does NavIC mean?

NavIC means Navigation for Indian Constellation. This is the changed name of IRNSS (Indian Regional Navigation Satellite System) that is operational for India since 2013. The satellite is made for navigating through Indian territories only. The navigation of this satellite system is very much accurate covering up to 1500km in its range.

The NavIC is operational for common people with some limitations. Indian Defence Services can access it fully and we can say that it is fully operational for them. Though, the navigation features provided by NavIC are absolutely stunning, hardly any other navigation satellite can provide this feature. Also Read- Nox Download- 100% Working Methods

Credit for inventing the NavIC satellite goes to one and only ISRO(Indian Space Research Organisation). The Space Agency holds various records when it comes to launching satellites. Not only this, it is considered as one of the most successful Space Agency ever made.

4) Is NavIC is better than GPS?

Yes, NavIC is far better than GPS in the matter of accuracy, precision, and performance. GPS has got a navigation precision of 20m whereas NavIC has got a precision of 10m only.  Additionally, NavIC transmission timing between the satellite and source is very less as compared to GPS. Also Read- Netflix Yearly Plans of 2021 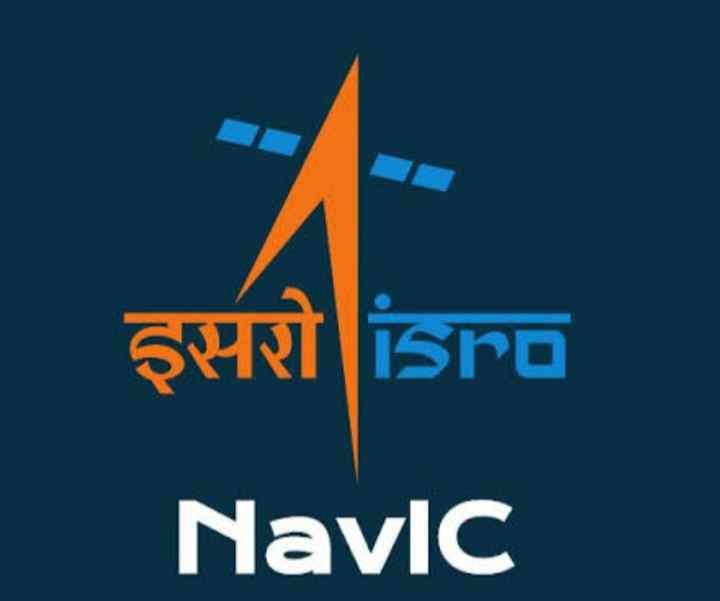 India has indigenously developed the self-made navigation system that was previously called IRNSS but now it is called NavIC. This navigation system is highly accurate and beats some top navigation satellites available. With the help of NavIC, India is pretty much assured in safeguarding its territory as well as citizens from outside attacks. Thus navigation systems can be used by the Indian defense forces too in order to complete any mission or to track any unauthorized sources. Hope you have liked our post regarding India’s NavIC. We have done a lot of researches so that we may bring genuine and authentic information to you. If you really like our blog post then do not forget to appreciate us by sharing our blog post to your respective social media handles. This will give us more user reach and will boost traffic for our website. Also Read–IGRSUP.GOV.IN Website review 2021
https://www.youtube.com/watch?v=QEO1USnLhcE