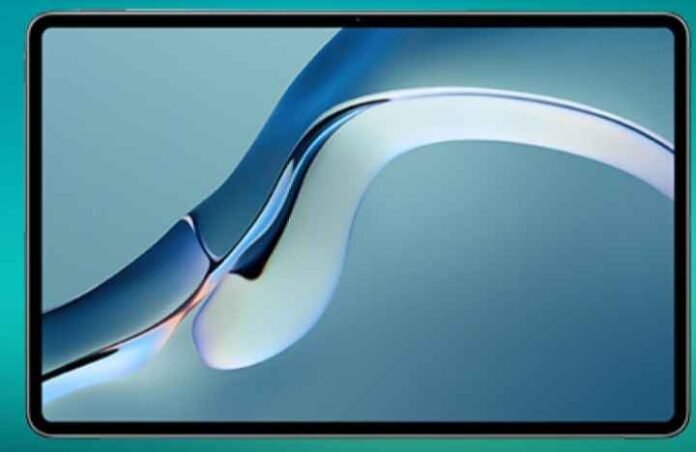 The New Oppo PAD has been spotted on a website belonging to 3C certification, which is a good indicator of its impending launch.

The tablet has appeared on the test site with scores of 12,259 and 4,582 respectively, which is a decent result for a mid-range device. It is likely to run Android 11 and will come with ColorOS as its custom user interface.

While the new Oppo Pad hasn’t been officially announced, it is rumored to feature a large 11-inch display with a 2560 x 1600 resolution and 120Hz refresh rate.  This tablet is also expected to come with an 8080mAh battery and 6GB of RAM. But despite the reports of its upcoming release, it is unlikely that the company will release the device in the market before Feb. Also Read- Valve Steam Deck Handheld to launch in Feb 2022 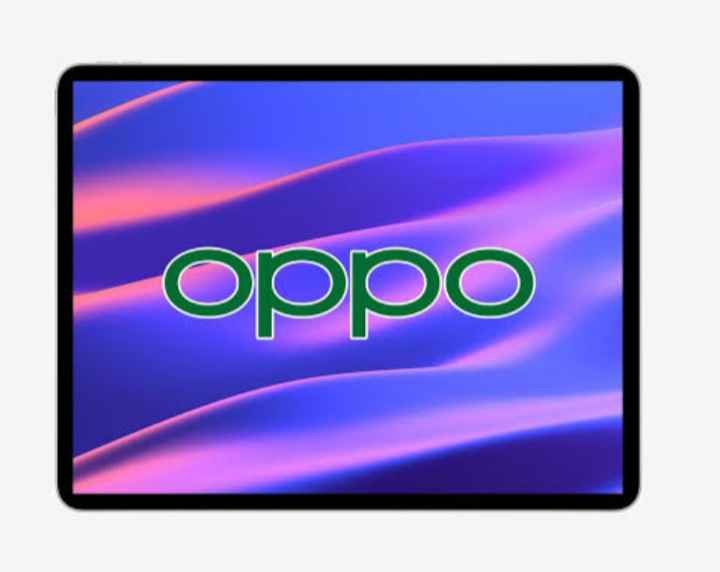 The listing also reveals that the company is working on its first tablet. The device with the model number OPD2101, the new OPPO Pad has been spotted on the benchmarking website.  According to the listing, the tablet is fueled by a Qualcomm Snapdragon 870 octa-core processor paired with an Adreno 650 GPU. The device is said to boot Android 11 and feature a 6GB RAM variant. As we all know, Oppo’s first tablet, the Oppo Pad, has already made its debut on Geekbench. The device is listed with the model number OPD2101, and its score is 4,582 in single-core and 12259 in multi-core tests.  Also Read- Huawei MateBook D14 SE launched in China

Moreover, the tester ID belongs to dtaoppo, which is a more likely person who works for the Chinese company. It is rumored that the tablet will run Android 11 and be paired with a powerful Adreno 650 GPU. It will also boast 256GB of internal storage. The New OPPO Pad has also appeared on the Geekbench listing site, and its model number is OPD2101. The data in the listing confirms that the tablet will have a 3.19GHz Qualcomm Snapdragon 870 processor, paired with an Adreno 650 GPU. It will also come with 6GB of RAM, and 256GB of internal storage. There are some rumors that the tablet will have a high-end processor. The processor is reportedly powered by a Qualcomm Snapdragon 870 SoC and will offer 33W fast charging support.  Also Read- Chuwi MiniBook X to go Official in China

The operating system will be ColorOS and will run on Android 11. The New OPPO PAD will be available in the first half of 2022, but there are no official details yet. It is likely to be a budget tablet, but it could be a good choice for those who are looking for a cheap device. OPPO is preparing to enter the tablet market with its first tablet. While it has been leaked a few times, the rumored device has only been confirmed by the Chinese company.  The OPPO Pad is expected to be launched in the second half of this year, and the listing has many specifications. The tablet is rumored to have a 13MP main camera, along with an 8MP front-facing camera. Besides the processor, the Oppo PAD is rumored to have 256GB of storage. Also Read-Xiaomi 11T Pro teased with Harman Kardon Audio

The OPPO Pad has appeared on the 3C certification site. Its model number is OPD2101. The model number of the OPPO Pad is likely to be OPD2101.  It is expected to arrive in the first half of 2022. The OPPO Pad has been rumored to be an excellent tablet to buy. This device has been spotted on Geekbench in the US, China, and Taiwan. The company is reportedly working on a new tablet that will be launched in 2020. The tablet’s model number is OPD2101, and it scored 4,582 points in a single-core test. Also Read- Realme C35 listed on Geekbench- UniSoc Processor Confirmed

It also scored 12,259 in a multi-core test. However, there are some unofficial specs on the Oppo Pad. The device may be a dual-camera hybrid, but its processor is still unannounced. Among the features of the upcoming tablet are its alleged ‘Kona’ processor and 6GB of RAM. Its rumored price is around Rs. 23,000 in India.  It is not known when the new tablet will be released, but it is anticipated to be available before the end of 2023. But it is likely to be a powerful competitor to Samsung and Lenovo. Also Read- Instagram began testing Vertical Stories