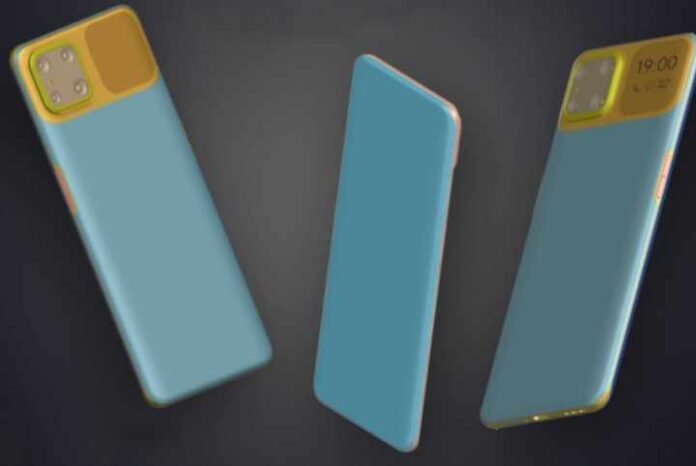 Earlier this year, Oppo filed a patent with the WIPO for a phone with an under-display camera and screen on the back. The patent describes how the two-sided devices can be assembled but do not show the final design.

Since late 2019, Oppo has been working on a phone with an under-display camera. It has not released a consumer-grade product but has already filed for a patent with the WIPO and granted global protection.

The WIPO patent describes a smartphone with a curved screen on all four sides and a front camera with a low refresh rate. This means that the image quality can be excellent, and the lens can remain in place.

The patent covers a phone with an under-display camera that can be seen through a hole in the front display. The device would feature a small screen next to a primary camera arrangement on the back. 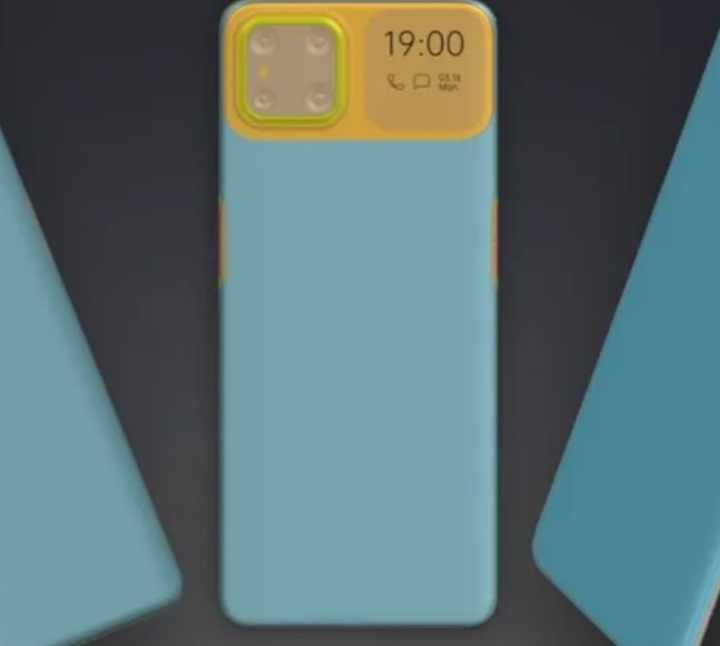 This design would be unique in the industry, and the company will likely release a consumer version of its product very soon.

In addition to the curved screen, this patent also shows that the device would feature an under-display camera. It’s hard to imagine a smartphone with a rear screen, but it could be coming sooner than you think.

While no consumer phone has a curved screen, the company has patented a prototype that will help future smartphone users make the most of their devices.

Unlike traditional phones, the Oppo patent describes an under-display camera on the back of the smartphone.

The device will have a flexible circuit board on the top that can be installed with Wi-Fi, Bluetooth, NFC, and other devices. It will also have a lithium-ion battery on the side for powering. However, the patent does not detail the battery.

The company has been developing an under-display camera for smartphones for years. Although it hasn’t released a consumer-friendly smartphone, the technology is not yet available to consumers.

The Oppo patent application describes a smartphone with a camera on the back panel. The new phone will also have a separate, detachable camera module. It’s not clear if the device will use this camera for video calls or selfies, but it is certainly a big step forward for the tech industry.

Even though it has yet to release a consumer smartphone with this technology, the company has been developing an under-display camera for many years.

The company has not yet released its consumer smartphone, but it has acquired a patent that has global protection from the World Intellectual Property Organization. The technology is based on the principle that the camera is under the display of the smartphone.

The phone will be curved on all four sides and will include a camera module that can be inserted and detached at any point. Interestingly, the WIPO patent is a first for a smartphone.

The patent images for the under-display camera and screen on the back of a phone were recently approved by the World Intellectual Property Office.

A render created by the Concept Creator, a Chinese company that specializes in patent filings, shows the smartphone’s curved front and rear edges and a vertical arrangement of parts.

The OPPO patents do not reveal the details of the product, but the images provided by the WIPO are indicative of what the future of smartphone technology will look like.