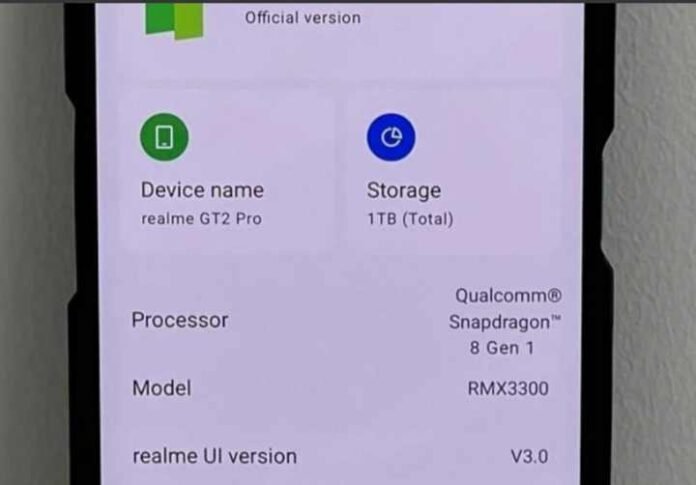 The Chinese smartphone brand Realme is getting ready to launch its GT2 Pro on Dec. 20. The launch date was recently leaked on the company’s official Weibo account, which has since been updated with a live stream of the event.

The smartphone will have a Snapdragon 8 Gen 1 processor and a notch-free display. It will have a 120-Hz refresh rate. The screen will support HDR and video motion enhancement, which is also known as MEMC.

It will come with a 2K resolution display with the 393 PPI pixel density. However, Realme is yet to reveal its price and specifications. Regardless, this launch date will be a good time to get your hands on the phone. 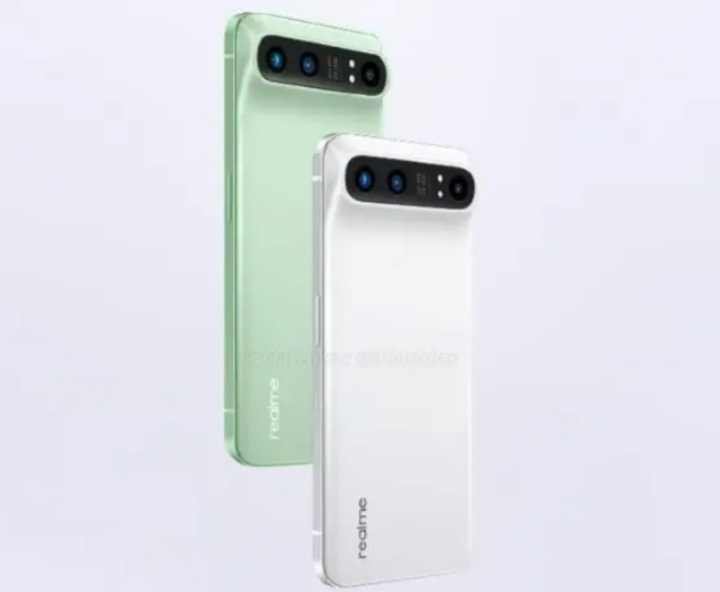 The realme GT2 Pro is said to have a 6.70-inch WQHD+ flat OLED display with a 120-Hz refresh rate. It is also rumored to have an upcoming Snapdragon 8 Gen1 processor.

If we are to believe the rumors, the Realme GT2 Pro will be priced well around Rs. 60000 which is somewhere around $800.

The Realme GT2 Pro is expected to come with a 6.7-inch AMOLED screen with a 120Hz refresh rate. The handset will also have 12GB of RAM and up to 1 TB of storage.

So, the realme GT2 Pro will be a good phone. The company will reveal its price and availability at the event on Dec.20.

The Realme GT2 Pro will be a dual-SIM phone with a 6.7-inch screen. It will have a Qualcomm Snapdragon 8 Gen 1 chip.

The camera will be located on the back is imposed with the different design from its predecessor, while the notch will not be present on the smartphone. In other words, the smartphone will feature under display camera sensor.

If we talk about its software section then the phone will be equipped with Android 12 operating system which runs on decent RealmeUI 3.0 with the minimum ads and bloatware.

Aside from the rumours of a dual-SIM phone, there is also a possibility that the Realme GT2 Pro will come with a triple rear camera setup.

The camera setup on the rear is expected to be horizontal, and the lenses will be at the bottom of the device. The Realme GT2 Pro’s dual-SIM smartphone will also have a 125W fast charger.

The battery of the GT2 Pro will be able to support 125W fast charging. It is rumored to have a telephoto snapper and an ultrawide lens. It is expected to have a large fingerprint scanner. The rear-camera configuration measures 50MP+50MP+8MP triple camera setup.

The Realme GT2 Pro’s rear camera has a horizontal camera mound, with the dual LED flash cutouts on the front. Its GR lens offers excellent resistance against backlighting, ghosting, and aliasing.

Moreover, the selfie camera has a 32MP lens. The screen is a horizontal design, which makes it easier to handle. Besides, the phone also features a curved front face.