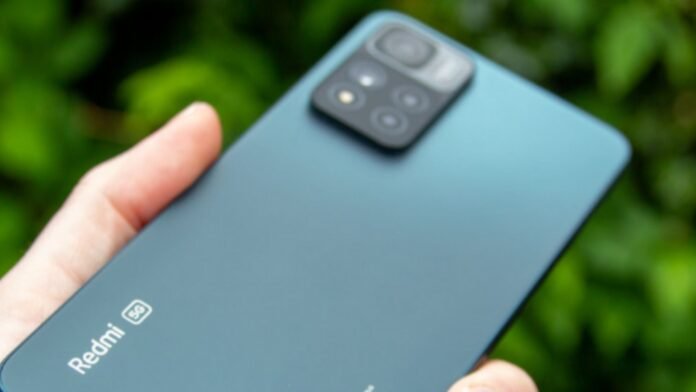 Xiaomi is expected to launch a new series of Redmi Note smartphones soon. The new phones will be available with a variety of features. They could have a 50MP triple rear camera, a 2MP macro sensor, and an 8-megapixel ultra-wide angle camera. The phones will also support fast charging. The company is expected to release a few teasers before the launch.

The Redmi Note 12 series is expected to debut in China, followed by other markets in the world. The Redmi Note 12 lineup is expected to include a vanilla Redmi Note 12 and a redmi Note 12 Pro with an ultrawide camera. A reliable tipster noted that the company’s listing on the JD e-commerce website confirmed the names of the models being introduced. Despite the early launch date, it remains to be seen if Xiaomi will make the phones available in other regions.

The Redmi Note 12 series is expected to launch in China sometime in October. Earlier this year, Xiaomi launched its Note 11 series, followed by the Note 11 SE, which was rebadged as the Redmi Note 10S from 2021 onwards. In addition, the company teased the launch of new technologies. For example, the Redmi Note 12 series could include the latest version of the MediaTek Dimensity 1080 processor, which was unveiled last week. This processor is said to deliver improved performance and efficiency. Furthermore, the processor supports more advanced camera technologies.

The Xiaomi Redmi Note 12 Pro series is rumored to be launching soon. It’s rumored to have a 6.60-inch touchscreen display, a 120Hz refresh rate, and a resolution of 1080 x 2400 pixels with a 20:9 aspect ratio. It is also expected to come with a 5000 mAh battery and support Xiaomi’s proprietary quick charging technology.

The next Redmi Note series is expected to debut later this month in China. The launch might coincide with the Chinese holiday Double 11 shopping festival, or “Singles’ Day”. The next Note smartphone is also expected to be launched in the global market by 2023. While the Chinese company has a few other products in the pipeline, this new Note 12 series should be among the first of them.

The Xiaomi Redmi Note 12 series will follow the Redmi Note 11 series, which was launched earlier this year. The company has a few Redmi phones in India and China, but is now gearing up to launch the Note 12 Pro series as well. If these models are indeed coming to India, then the company has been very active in the market. There have been several leaks recently that hint at the upcoming launch of Redmi Note 12 series smartphones.

This smartphone will be the first to use a triple 50MP master camera array on the rear. It is also rumored to run Android v12 operating system. A 5000mAh battery should ensure long-lasting power, making it a good candidate for a battery-powered phone.