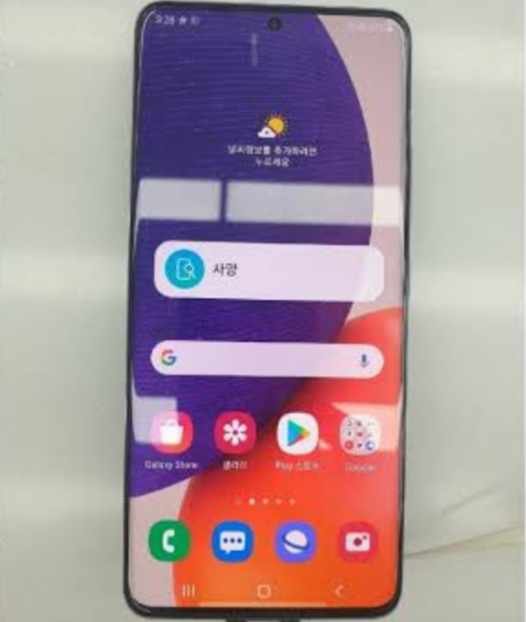 The Multinational IT company Samsung is currently working on numerous smartphones which are ahead of launch this year and Galaxy A82 5G is one of them. The phone was tipped on various social media platforms after it has been accidentally put on the company’s official website. Samsung Galaxy A82 5G has already available for sale in North Korea which is mostly a security-focused smartphone.

The North Korean Tech giant has placed the phone on Software Update Tracking Page which hints at strong rumors that the Galaxy A82 might be very close to the global launch. As per the leaked design, Samsung Galaxy A82 5G has got a punch-hole display which eventually looks decent and attractive as well. If we follow down the specifications then we will find that the phone shares almost similar specifications with Galaxy Quantum 2 which has been recently launched in Korea.

In the recently launched Galaxy Quantum 2, users will get the world’s smallest quantum random number chip generator inside. Whereas, the specifications of the smartphone include a Snapdragon 855+ processor which is considered to be an upper mid-range processor which packs with an exceptional features and performance. 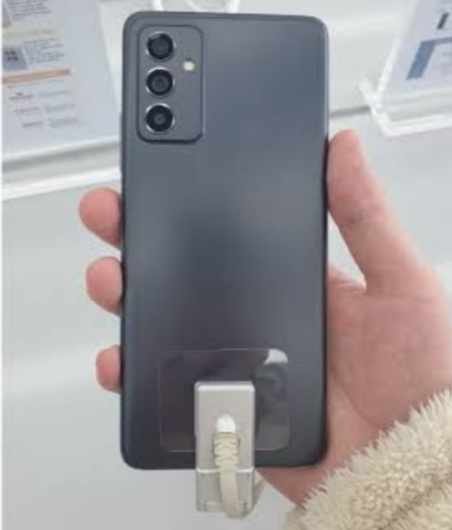 What are the Tipped Specifications of the Samsung Galaxy A82 5G?

As per the tech experts, the Galaxy A82 5G has got a 6.7-inch of Super AMOLED display that supports the QHD+ resolution with the maximum supported refresh rate of around 120Hz. Samsung has increased the security features by introducing the ultrasonic fingerprint sensor with is far way more secure and faster than the inbuilt fingerprint sensor. The phone will come with the latest Android 11 out of the box making it more customizable and user-friendly UI. The phone will have 6GB RAM and 128GB ROM support which is good enough for daily storage but in case of large space need Galaxy A82 5G also supports a microSD card to expand the internal storage. The phone will be inbuilt with Snapdragon 855+ which is again a very efficient processor. The front camera has got a punch-hole shape design supporting a 10MP selfie camera. Whereas, rear camera of the smartphone uses three sensors namely a 64MP primary camera with wide-angle camera support, 12MP ultrawide, and 5MP macro camera. The primary camera also supports OIS (Optical Image Stabilizers) which stabilizes the clicked images and videos by providing an optical path to the camera sensors. Galaxy A82 5G can record video in maximum upto 4K resolution at the rate of 30 frames per second. In the connectivity area, the phone comes with the latest Bluetooth 5.0 in addition to Wi-Fi 5. The NFC support is also provided in the Galaxy A82 with eases the cashless transactions and nearby data transfer. The phone is well-equipped with a 4500mAh battery that comes with 25W fast-charging which is overall good.