We want to make it clear that not only high-end smartphones provide good gaming performance but also there are some smartphones that are around INR 20000 but provide a good performance ratio. If we are getting the all-rounder phone loaded with all the features such as good camera, bright display with good refresh rate, and chipset which is especially dedicated to gaming. There are many such smartphones but most of them belong to either BBK electronic subbrands such as Oppo, Vivo, Realme, etc or belongs to Xiaomi substandard such as Redmi, MI, and others. We are going to display you the list of Top 10 best gaming phones under 20000. This will give you a hint to buy the gaming smartphone that will cost only around Rs 20000. Also Read- Top 10 best 5G smartphones under 15000 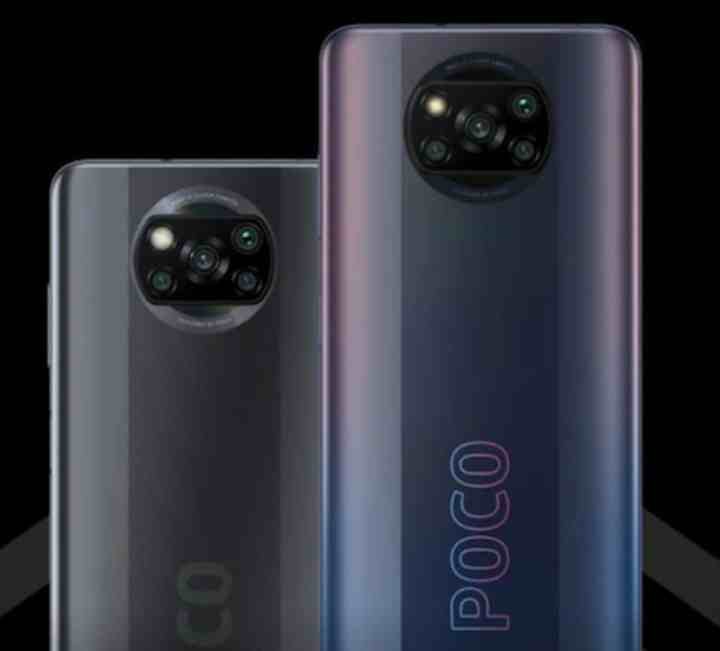 When comes to the gaming experience, Poco X3 Pro beats even upper-end smartphones. It is the only phone under 20000 that operates on the powerful Snapdragon 860 processor. In order words, the processor is capable enough to handle high-end games. If we talk about its GPU then it runs on Adreno 640. The graphics processor is so much powerful that high-end games can be played in Ultra HD resolution without any lagging or throttling issues. Though the phone has got an IPS LCD to display and addition of the 120Hz fast refresh rate & 240Hz touch-sampling rate cover it up with the gaming performance. Also, in the name of valid protection, Corning Gorilla Glass 6 has been introduced which protects the screen from falls and scratches. The phone runs on Android 11 along with the MIUI 12.5 with a high probability that it may also receive an Android 12 update in the future. The phone is available on MI authorized stores and on big e-commerce platforms with a price tag of just Rs 18,999. Also Read- MediaTek Helio G95 vs Snapdragon 720G

What happens if you are searching for the best gaming phones under 20000 and get the benefits of both 5G network and highly durable performance in a single phone. You might be thinking that we are not able to get a good gaming phone under 20000 then how we will get 5G network compatibility as well. But, Realme has done it for you. The recently launched Realme X7 smartphone is 5G compatible along with having an exemplary gaming performance. The phone runs on a Mediatek Dimensity 800U processor which is said to be a processor which balances battery life and gaming performance very well. The phone has got Mali-G57 GPU along with the dedicated gaming mode which boosts the GPU and processor performance. You will barely receive any throttling or frame drops while playing high-end games at maximum settings. Talking about the display then you will get an AMOLED screen that is brighter and gives clear crystal views while gaming or watching videos. In addition to that, the phone has got a 64MP quad-camera setup along with a 4300mAh battery that supports 65W fast charging. Also Read- Download Kinemaster for PC in 2021 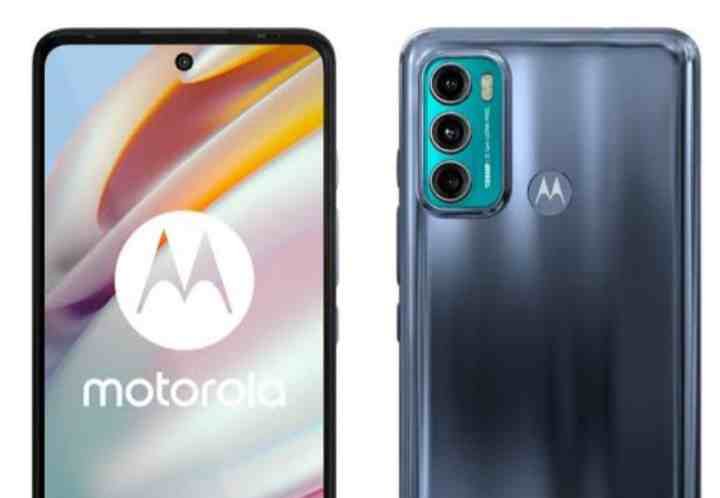 For the past few years, Motorola is competing aggressively in the global smartphone market and regularly launch new smartphones that could cover its range in India. Motorola G60 is one of the smartphones which is specially dedicated to performance rather. It is inbuilt with a highly stable Snapdragon 732G processor which is said to be the best mid-range processor in terms of performance. The GPU which this smartphone uses is Adreno 618 which is highly capable of handling high-end graphics games. If you are also one of the dedicated players of Pubg, Free Fire, COD, or other games related to the Battle Royale then this GPU suits the best in mid-range smartphones. Even if you are playing this game in heavily loaded settings this smartphone will not disappoint you in terms of speed, accuracy, and precision while gaming. Also, you will barely notice any overheating issues until and unless you have played it on full settings for more than an hour. Moto G60 has got a 120Hz fast refresh rate panel so that you can easily navigate through the screen while gaming. Also, a 108MP rear camera is provided along with the 32MP front camera embedded in a stylish punch-hole display. Also Read- Nox Download- 100% Working Methods 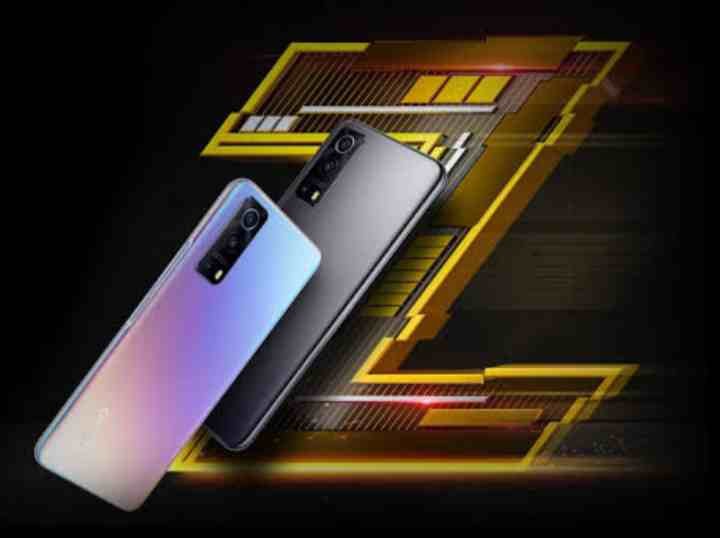 Vivo’s Iqoo subbrand is known for its stubborn performance for the day company has launched its first smartphone. This time company has made a comeback with Iqoo Z3 5G which is said to be a highly performance-centric phone. Iqoo Z3 is loaded with Qualcomm Snapdragon 768G processor that will give an extraordinary gaming encounter along with the 5G experience. The phone is available in four storage variant which comes in Ace Black, Cyber Blue, and Silver color option. The phone runs on an Adreno 620 graphics card and cam handle games like Pubg, free fire, or Call of Duty very easily. The phone has also got dedicated settings for gamers which takes the gaming performance to the next level. The phone has got the Android 11 operating system along with FuntouchOS 11.1 making up the perfect UI combination. If a thing goes well then there is a high probability that the smartphone will receive Android 12 updates too. The phone has got an IPS LCD display which supports HDR 10 screen resolution along with the 120Hz fast refresh rate hence making the phone smoother and faster for gamers. Also Read- Nox Download- 100% Working Methods 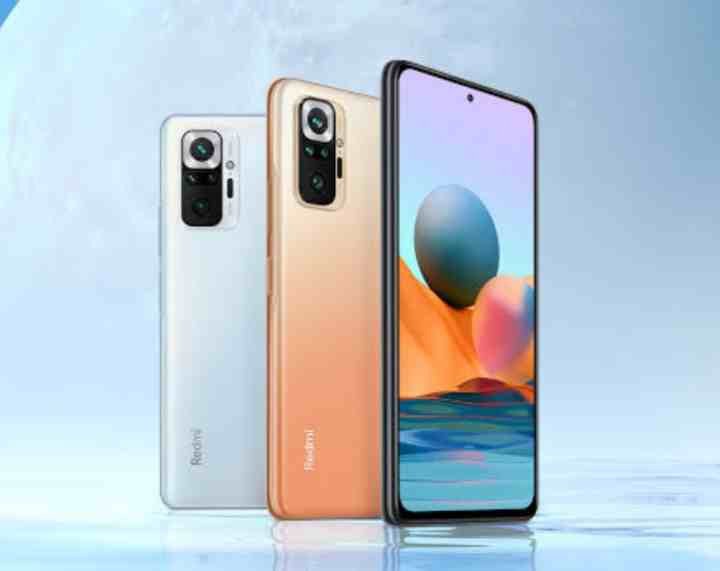 Redmi Note 10 Pro Max is a smartphone that is made for giving all-rounder performance either it would be a camera, display, connectivity, battery, or speed. The smartphone does annoy its users in any of the fields. When it comes to the gaming experience, the phone is loaded with Snapdragon 732G processor along with Adreno 620 that makes a deadly gaming combination. The phone has also got a 108MP quad-camera setup along with a 16MP selfie camera well placed in the punch-hole display.  Redmi Note 10 Pro Max has got an awesome display with a SUPER AMOLED display with a 120Hz fast refresh rate. Not only this, but to enhance the screen visuals the phone also supports HDR10 giving us a vivid and clear crystal view while gaming or watching videos. In connectivity matter, the phone is inbuilt with Dual-band Wi-fi, the latest Bluetooth 5.1, USB Type-C port supporting fast charging whereas the battery measures 5020mAh in capacity. Also Read- Netflix Yearly Plans of 2021 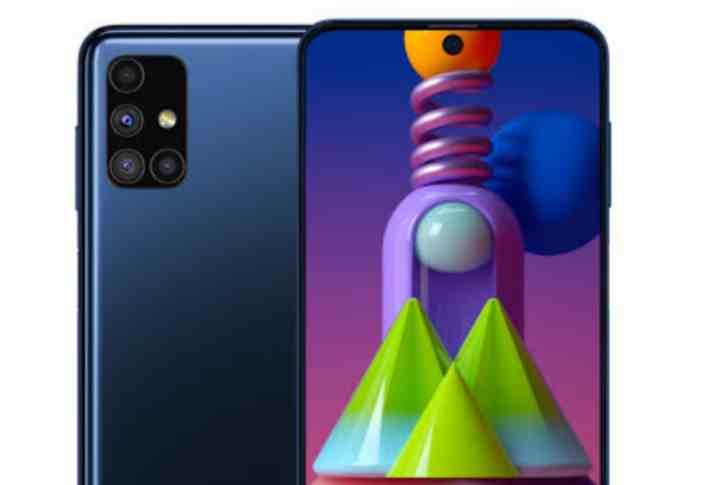 Wanted a smartphone in which you can play smoother as well as longer then you should definitely go for the Samsung Galaxy M51 smartphone. The phone is already available on market and comes in beautiful three color variants of Celestial Black, Electric Blue, & White. This Samsung smartphone comes with a SUPER AMOLED+ display which clearly means and there is no smartphone in this budget segment that could compete with this phone in the display section. Additionally, the screen has also got the Gorilla Glass 3+ protection means that it can be minute falls and scratches. The phone runs on Snapdragon 730G chipset which overall is a good processor for handling high-level gaming performance. To make the gaming performance smoother and faster, the phone is installed with Adreno 618 graphics processor. You can play high-end games like free fire and Pubg in medium to high settings. There are no major overheating or throttling issues notices while gaming. The phone is available in a 6GB/8GB RAM variant with 128GB as internal storage. The phone runs on Android 11 and Samsung’s OneUI 3.1 making the overall software experience better. The other most highlighting feature of the phone is its battery which is 7000mAh in capacity and supporting 25W fast-charging. Also Read–IGRSUP.GOV.IN Website review 2021 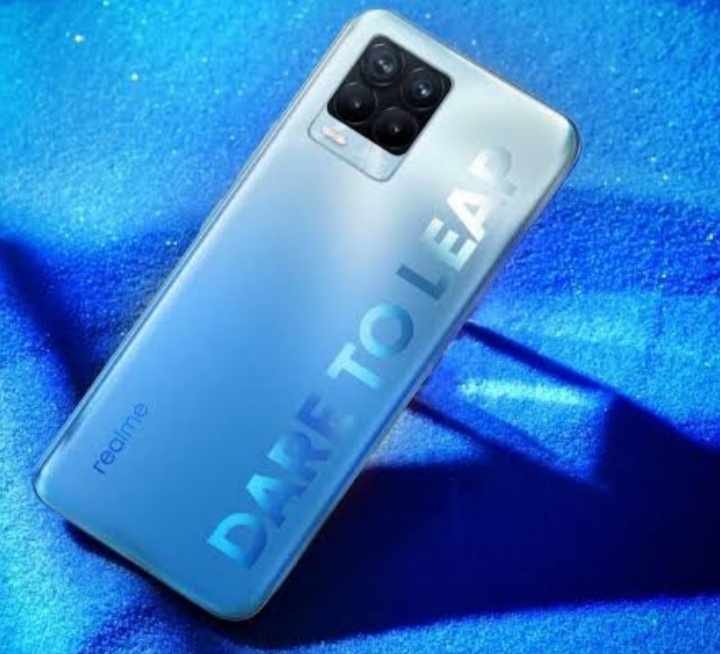 Packed with Snapdragon 720G, the phone is packed with some great gaming features. Its chipset comes with Qualcomm’s powerful AI engine which enhances its performance and making it dive smoothly hence increasing its performance and speed. It has all the sensors such as gyroscope, accelerometer, proximity, and all the other major sensors required for quality gaming. Realme 8 Pro has got 4500mAh battery with 50W fast-charging support making our gaming experience last longer without any charging hitch ups. The phone is available in two storage variants namely 6GB+128GB & 8GB+128GB with the color variants of infinite black, infinite blue, and punk black. Realme 8 pro-SAR value is 1.10W/kg which is considered to be safe for our tissues. It runs on Android 11 along with the Realme built OS the Realme UI 2.0. The phone graphics runs on Adreno 618 which is considered to be one of the capable mid-range graphics processors. The other best thing about this performance-oriented smartphone is its Display. Realme 8 Pro has a SUPER AMOLED screen with a pixel density of 411 PPI (Pixel Per Inch). Also Read- NavIC: India’s third-eye in Space 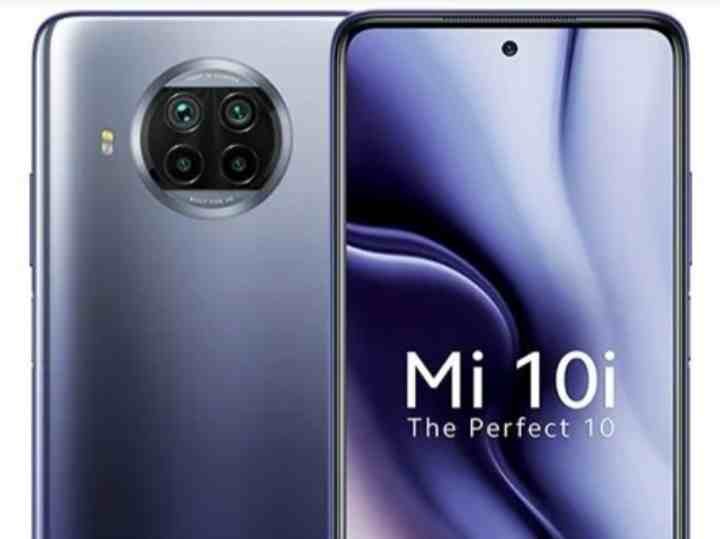 Xiaomi subbrand Mi has also got in the list of Top 10 gaming phones under 20000. The phone price is a little above 20k but in terms of performance barely anyone can compete in this budget segment. The phone has got an outstanding look with a little punch hole type display. The rear camera design is also looks little bit changes which enhances the look of the smartphone. MI 10i has got an IPS LCD and to increase its visibility the display is loaded with HDR10. The phone refresh rate measures up to 120Hz just like most mid-range gaming smartphones but in terms of touching and scrolling it feels like it is smoother and faster. In terms of protection, the smartphone has got Gorilla Glass 5 protection. The MI 10i smartphone runs on Snapdragon 750G processor which is said to provide a good gaming experience plus it is also loaded with 5g connectivity making the smartphone ready for future use. Also, the combination of Adreno 619 GPU makes the gaming performance more intensified. The battery of MI 10i 5G is around 4820mAh which comes with 33W fast-charging support. Also Read: 9xFlix Website- All the Movies at one Place 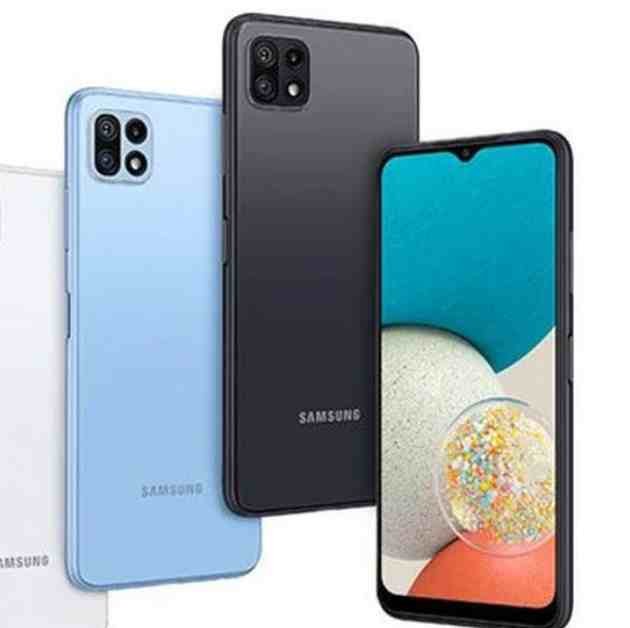 Other Samsung gaming smartphone which joins the list of Top 10 best gaming phone under 20000. Samsung Galaxy F42 smartphone is full-fledged with 5g connectivity along with outbursting gaming performance too. The phone has got an IPS display panel with a refresh rate of 90 Hz. It has got the MediaTek Dimensity 700 processor along with Mali G57 GPU which is not the best but overall good for gamers. The high-end games can be played easily from medium to high settings without much lagging or frame drops issue. It runs on the Android 11 operating system along with OneUI 3.1 giving an overall good software experience. Also Read: How to get Free UC in Pubg Mobile

The last but not the least smartphone which joins the list of best gaming phones under 20000 is Realme Narzo 30 Pro. The phone runs on a Dimensity 800U processor which has got an exceptional gaming performance. The processor is 5G compatible means we do not have to buy a new smartphone to test the 5G network for our smartphone. The phone comes in two storage variants of 6GB+64GB & 6GB+128GB. For processing graphics, Realme Narzo 30 Pro 5G uses Mali G57. The GPU is capable and can handle high-end graphic games with ease. Also, the phone has got a 5000mAh battery with 30W fast charging. Also Read: How to Earn from Flipkart Affiliate Program