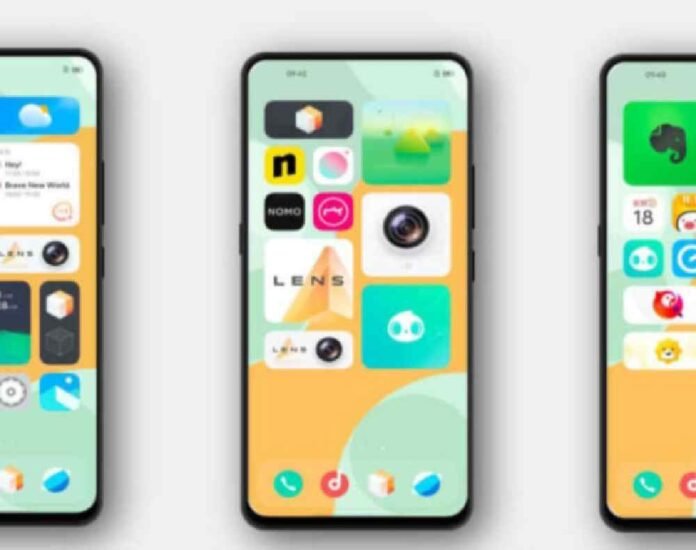 Since Google has launched its stable release of Android 12, several Android smartphone manufacturers have begun announcing the Android 12 update release plans and dates for their tablets and smartphones. Vivo is one of them which has announced its plans to roll out an Android 12 based Funtouch OS 12 update for its phones.

Vivo Funtouch OS 12 is built upon Android 12, and it includes at most all of the latest functions that Google has integrated into the standard version of Android 12. Additionally, it has included its own functions. In the moment it has not yet officially announced the full list of Funtouch OS 12 features.

The company has announced a handful of features, like an updated user interface as well as enhanced UI widgets that are similar to those of the Origin OS. It also introduces the extended RAM (Virtual RAM) feature that is based on the internal storage capacity of the device to provide additional memory to keep apps running and enhance multitasking speed up to an extent.

Additionally, we are expecting the company to place a greater emphasis on security and privacy within Funtouch OS 12. Funtouch OS 12 since Android 12 is very strong on these two elements of user experience so we are pretty much sure that it will make a great combination.

The precise Funtouch OS 12 release date hasn’t been announced by the brand however we have some hints and tipped information about the release dates. Vivo will roll out its Funtouch OS 12 update-based (Android 12) for users of the Vivo X70 Pro+, the high-end smartphone of the company in November 2021.

Most probably the launched Funtouch OS 12 will be available in beta mode. It is expected that the Vivo X60 series will start receiving the Funtouch OS 12 update in December 2021. Then, the Vivo V and Vivo Y-series smartphones in January 2022. 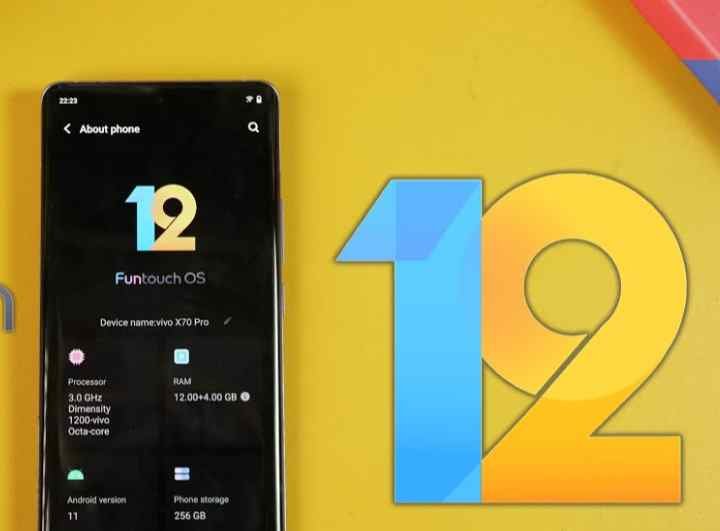 One of the features that will be coming into Funtouch OS is the decent and elegant UI widgets, the look of which has been adopted from OriginOS. Widgets have more power and Vivo states that they can assist users in being efficient with highly customizable and user-friendly states.

Keep up-to-date with a glance with the all-new redesigned notification systems. It basically set up a home screen using various widgets which are placed in a highly systemized way in order to be more relevant when it comes to their usage, and you are able to have everything you require to know in one place that is easy to access.

If you are one of the hardcore music lovers then this music player is a boon for you. This is because by just tapping at the top of the screen you will be able to access the music player.

It is not wrong to say that it is basically a shortcut to access the music players. You can easily switch between your favorite tracks on Spotify, Gaana, or other music apps with hardcore beats. Fill your ears with joyful sounds.

The most current Extended RAM technology allocates part of the ROM storage the RAM and can increase the RAM capacity by as much as 4GB, allowing you to have a seamless app switching. The concept of the extended RAM feature was introduced very early and it is not very much different. The extended RAM uses internal storage when the actual RAM space is nearly full.

This enhances the speed of smartphones as now some of the static apps such as calculators, clocks, and other apps are highly static. Whereas the highly dynamic app such as YouTube, Facebook, Instagram that are widely dynamic run on actual RAM. 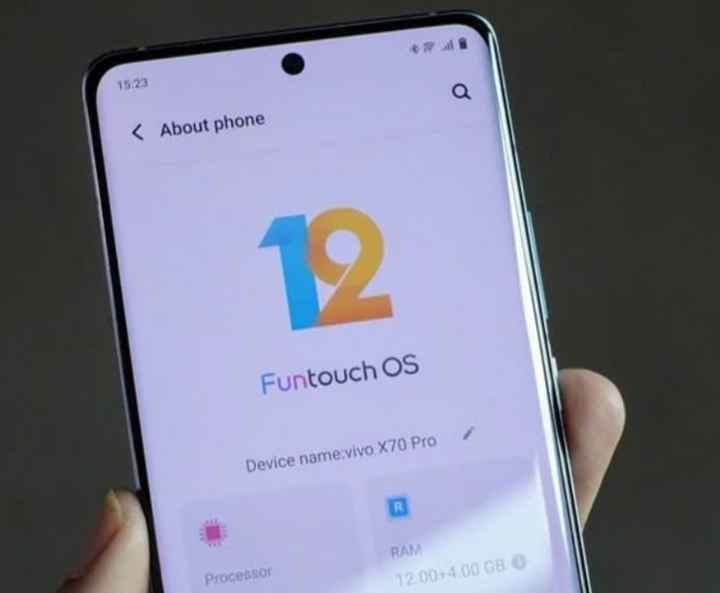 More details are likely to be released on September 22nd on the 22nd of September, when Vivo will announce the X70 range worldwide. We’ll also be getting information about which phones currently receive the update, and the date they will be receiving it. The high-end smartphones will be the first to get the Beta mode.

There is a huge list of Vivo phones that will be receiving the FuntouchOS 12 based Android 12 update which seems that the whole Vivo smartphone is shifting to Funtouch OS 12. As of now, Vivo has not openly supported the tipped information about the devices that are eligible but the tech geeks are pretty much sure that the smartphone will launch in the systematic way as mentioned below.

Typically, Vivo provides two major updates for their phones, keeping that in mind, we have compiled the following list to help you to choose from.

Vivo’s latest smartphones such as the Vivo X7 series and IQOO Z5 (high-end smartphones) that were launched worldwide featuring FuntouchOS 12, although, it’s based on Android 11, not Android 12. It is said that they will be at the top of the list when it comes to the update.

In the month of October, Vivo India has tweeted from their official account to handle the timeline of the rollout for the latest skin called FuntouchOS 12 (based on Android 12). The tweet contains the latest information about the list that was finalized by the Vivo authority in rolling out the Funtouch OS 12 updates.

IQOO (a subsidiary of Vivo) announced the Android 12 rollout

Vivo’s subbrand iQOO has now shared with iQOO the Android 12 roadmap and has officially announced the list of smartphones that were included. The list also includes all iQOO models that are available in India. Since IQOO is now very much old company so most of its smartphones basically launched in India will get the roll-out update.