Xiaomi 11i Hypercharge Smartphone Finally launched in India- See A to Z Details!!! 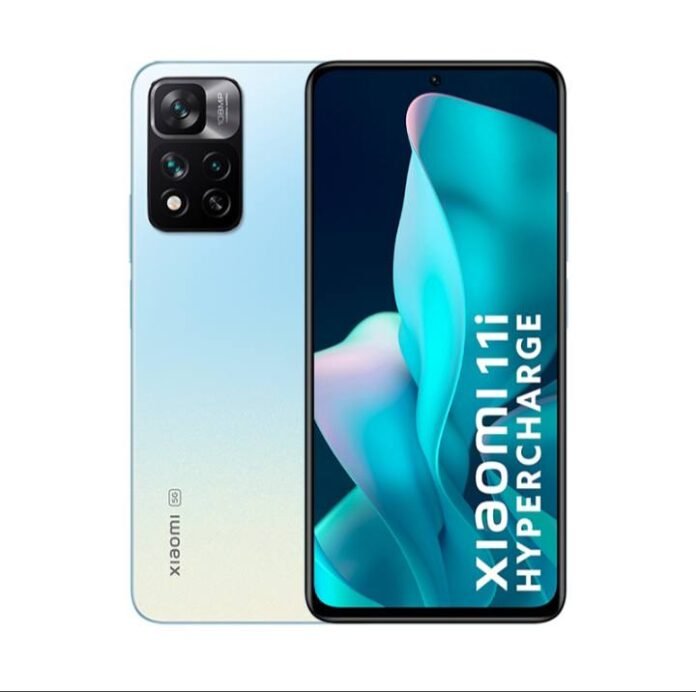 The Chinese brand has launched its new smartphone in India – the Xiaomi 11i Hypercharge. The device comes with a 6.67-inch Full HD+ AMOLED display with a 120-Hz refresh rate and 360-Hz touch sampling rate.

It also has a Dolby Atmos stereo speaker, dual speakers, and Corning Gorilla protection. The phone is powered by a MediaTek Dimensity 920 5G chipset, and supports up to 8GB of RAM. The battery capacity of the phone is 4,500 mAh, and it supports up to 120W fast charging.

The Xiaomi 11i smartphone lineup includes two variants – the base model, the Xiaomi 11i, and the HyperCharge. The HyperCharge, which is the first Xiaomi phone to come with 120W of fast charging, is similar to the Redmi Note 11. 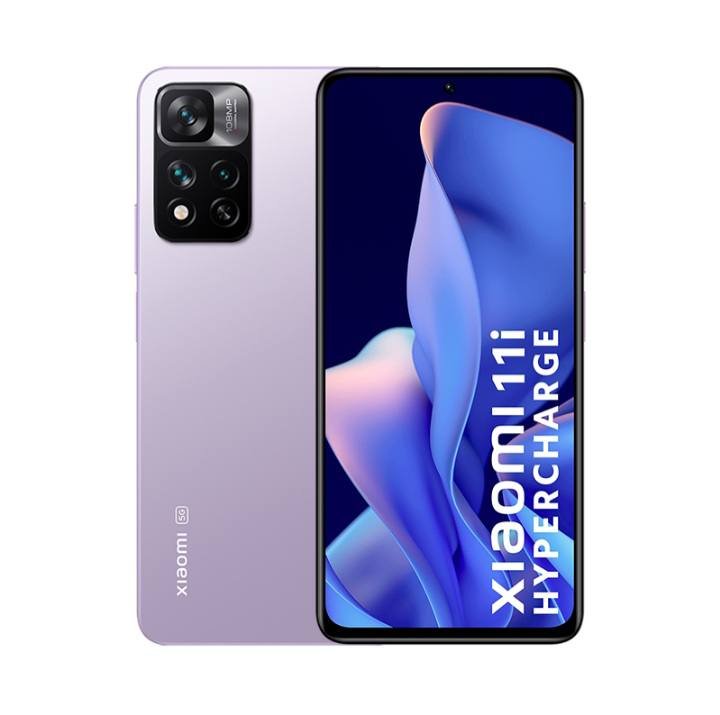 Both the Xiaomi 11i 5G have the same battery capacity and charging speed. However, the 11i 5G has a larger 5,160mAh battery and supports 67W of Xiaomi TurboCharge technology. The phone can charge up to 50 percent in 13 minutes.

The HyperCharge smartphone is similar to the Mi 11i, except for the camera. The HyperCharge model comes with 6GB of RAM and 128 GB of internal storage. Both the devices will be available for purchase on Flipkart and Mi.com.

The phones’ cameras feature triple-lens configurations. The introductory discount is also worth mentioning. The discounts are available on the Mi HyperCharge, but only for a limited period.

The smartphone supports 120W of fast charging and is priced at Rs.25,000, which is quite reasonable for a phone with this technology. Its battery life is also impressive, with a 4500mAh battery.

The handset also supports 120W fast charging, making it one of the fastest phones in the world. The device is available in a number of colours.

The Xiaomi 11i has a 4,500mAh battery and supports 8 5G bands. The smartphone comes with a side-mounted fingerprint sensor and supports 5G. It also supports Bluetooth 5.1 and NFC.