This Xiaomi Smartphone Will Come With Full Size Leica Lens 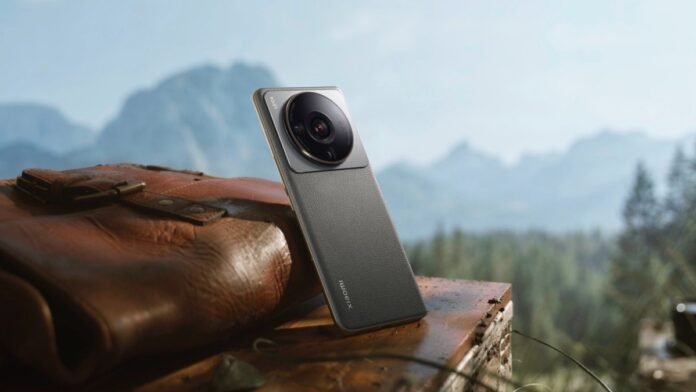 The Xiaomi 12S Ultra Concept is a unique combination of smartphone and detachable lenses. The device was first announced in China via the social networking site Weibo, where regional PR teams showcased the handset and lens. Weibo users were blown away by the smartphone’s impressive photography capabilities.

The Xiaomi 12S Ultra concept is a smartphone that combines the best of both worlds, with a full-size Leica lens and a 1-inch camera sensor. This camera system is a collaboration between Leica and Xiaomi. This collaboration focuses on developing the optical design of the phone and developing the hardware and software to work well with Leica lenses. This concept phone has been billed as a professional photo-taking tool, with features like authentic depth of field and software blurring.

To take a photo of the Xiaomi 12S Ultra Concept with a Leica lens, unscrew the protective ring that’s surrounding the rear camera island. After that, you’ll be able to see the entire camera assembly, including the Leica Summilux-M 35mm f/1.4 ASPH lens. The camera ring and lens assembly are arranged in a similar fashion to the Samsung Galaxy NX and Yongnuo 4G cameras.

Xiaomi’s 12S Ultra concept phone also has a full-size Leica lens that can be attached to it. This is a new feature that has been teased by the company on social media. As with any concept phone, Xiaomi isn’t guaranteeing it will ever be available for purchase, so you’ll have to wait and see.

The Xiaomi 12S Pro with Full Size Leica lens is a collaboration between the two companies, and it features a unique dual-lens system with Leica optics. Its optical design combines the classic Leica lens with a modern Xiaomi camera, addressing chromatic aberration, flare, and ghosting. Its advanced features include an anti-glare lens coating and an infrared light filter with spin coating technology. Leica has also developed two imaging profiles to enhance the camera’s imaging quality.

Xiaomi’s camera system is one of its strengths, and the new partnership with Leica helps it stand out from competitors.