Realme 9i to launch on Jan 18- Trusted Source Hints 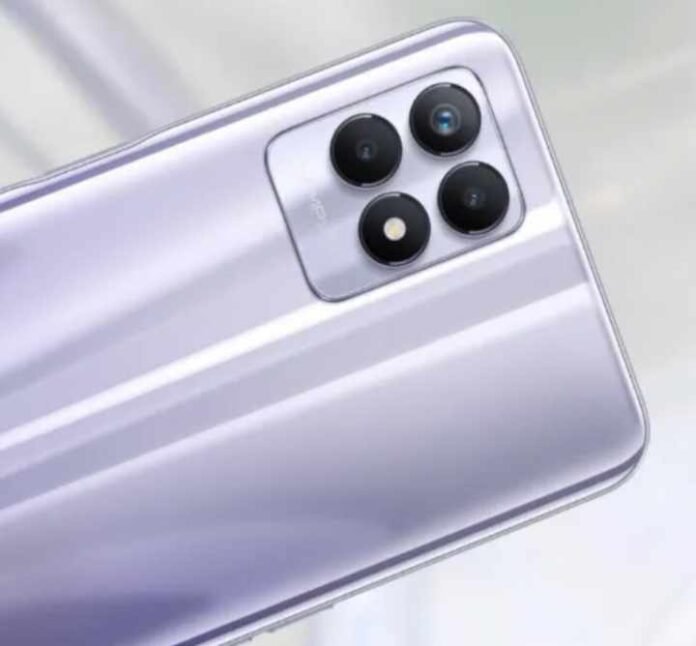 Chinese smartphone maker Realme has confirmed the India launch of its flagship smartphone, the Realme 9i, on January 18. The company has revealed the poster announcing the device, showing a blue variant, but we expect more colors to come.

Although Realme hasn’t announced its pricing in India, previous leaks have suggested that it could be priced around Rs 14,999. If you’re interested in purchasing a Realme 9i, then you should get ready to wait for the official announcement.

The Realme 9i will be powered by a Qualcomm Snapdragon 680 SoC, with a 90Hz refresh rate and 480 nits of peak brightness. The handset will have 6GB of RAM and 128GB of internal storage.

It boots Android 11 and runs Realme UI 2.0. It sports a 16MP rear camera with auto-focus. It comes with a 5,000mAh battery with a 33W charger. Also Read- Samsung Galaxy Tab A8 launched in India 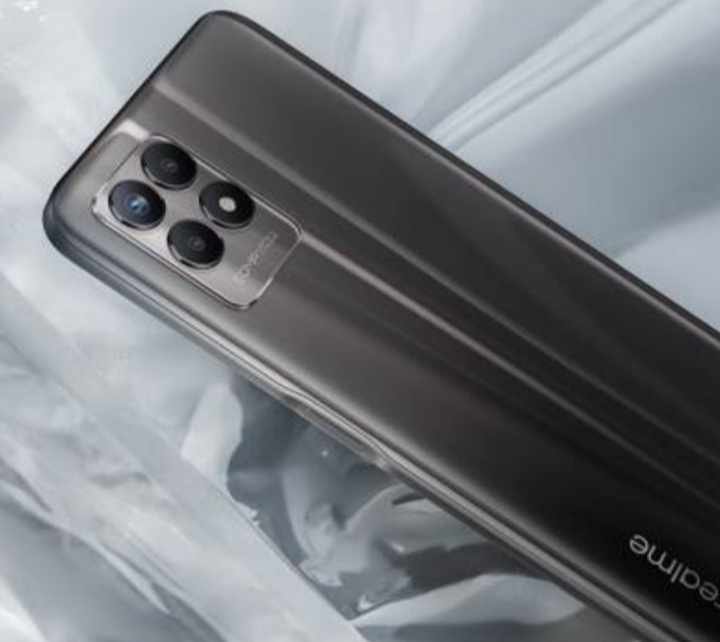 The Realme 9i will come with a 6.6-inch IPS LCD display with Full HD+ resolution and a 90Hz refresh rate. The device will feature a Qualcomm Snapdragon 680 SoC with up to 6GB of RAM and 128GB of onboard memory.

The phone will have a 5,000mAh battery, which supports 33W fast charging. It will also feature a fingerprint sensor on the front. The Realme 9i is the next phone from the company. It will feature an IPS LCD full HD+ display with a 1080 x 2400 pixel resolution. It will also feature a USB Type-C port, a 3.5mm headphone jack, and a front-facing fingerprint sensor.
The Realme 9i will be available in both black and white variants. The phone is a full HD+ display with a pixel density of 1080p.

The Realme 8i was launched in Vietnam earlier this year and was recently rumoured to launch in India. It featured a Qualcomm Snapdragon 680 SoC with a 90Hz LCD and a 50MP rear camera.

The Realme 9i is a mid-range handset that will target the lower end of the market. The handset will be priced below Rs. 15000 in India and VND 62,90,000. In Vietnam, the phone will be available in Prism Black and Prism Blue colour options.

Interestingly, it will be powered by a Qualcomm Snapdragon 680 chipset. It will have 6GB of RAM and a large internal storage of up to 512GB, and will be expandable with a microSD card.