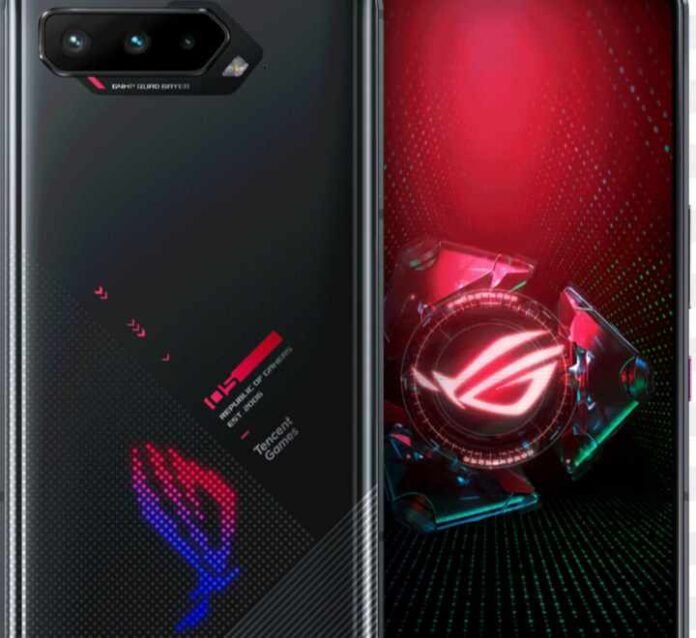 The Asus ROG Phone series is one of the most sought-after mobile gaming devices, and the Asus ROG Phone 5S and ROG 5S Pro are two of the latest in the series. Both of the phones are powered by Qualcomm Snapdragon 888+ chipsets, the most powerful mobile chip currently available in the market.

As such, the Asus ROG Phones and ROG 10 are among the most advanced mobile gaming devices. The Asus ROG 5S Pro is priced at $1,299 whereas Asus ROG 5S in the US for $1,099, respectively. 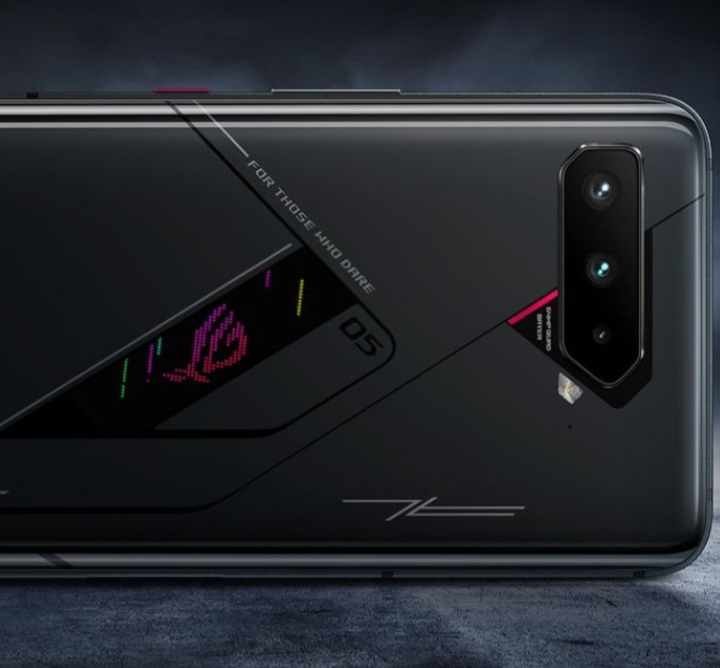 The 6000mAh battery powering the ROG Phone 5s Pro is impressive, as it is one of the world’s fastest phone. The ROG Phone 5S is also quite similar is similar, with quite measurable specifications as of the ROG Phone 5S Pro. Although, there is remarable difference in the performance of both the phones.

In terms of software, the ROG Phones offer a dedicated app store, and the Asus ROG Phones have a specially designed for the stock Android experience with no ads or bloatware.

The app runs on the latest Android OS and can also be upgraded to Android 12 so far. This software configuration of the Asus ROG 5S and 5S Pro seems to be boon for the dedicated gamers and when comes to this phone it will not annoy them.

The ROG Phone 5S has 16 gigs of RAM, which is plenty for gaming. The Pro has an additional 18 gigabyte of RAM along with 512GB ROM and is priced at $1,299. They are both excellent gaming devices and are worth the price.

It also has front-facing stereo speakers and a 144Hz variable refresh rate. The touch sampling rate of both the smartphone can reach upto the 360Hz. With this, you will not notice any lagging, throttling, or screen tearing issues. This powerful combination of performance makes it a smartphone dedicated to games.

The ROG Phone 5s Pro offers a larger capacity of 18GB and has a more expensive design. The ASUS ROG Phone 5s is a high-end gaming device, with a minimum price of $1,099.

Both the ROG Phones are powered by Qualcomm Snapdragon 888+ processors, and are available in the US for $1,099 and $1,299, respectively. There are also different storage options, including 16GB and 18GB. Meanwhile, the internal storage option ranges from 256GB to 512GB.

Asus began selling its ROG 5s series in Europe and the U.S. starting from this month. The Asus ROG Phones 5s Pro are available in one color option namely Black. Whereas the Asus ROG Phone 5S surprisingly comes in two color variants of Black and White. In Canada, the ROG Phones are certified for the FCC and Industry Canada.

The ROG Phones 5s & 5s Pro are unlocked and available for sale in the US. Both have a 6000mAh battery, and are equipped with a highly soughted AMOLED display with the HDR support.

As far as RAM is concerned, the RAM in the ROG Phones is limited to 18GB. As for the ROG Phones Pro are not compatible with all carriers, so it is best to check the specifications first.

The Asus ROG Phone 5s Pro is powered by the Snapdragon 888+ processor and has a 6,000mAh battery. The Asus ROG Phone 5S & 5S Pro can be pre-ordered on Amazon or at Mobile Advance. These phones are the best gaming devices on the market.