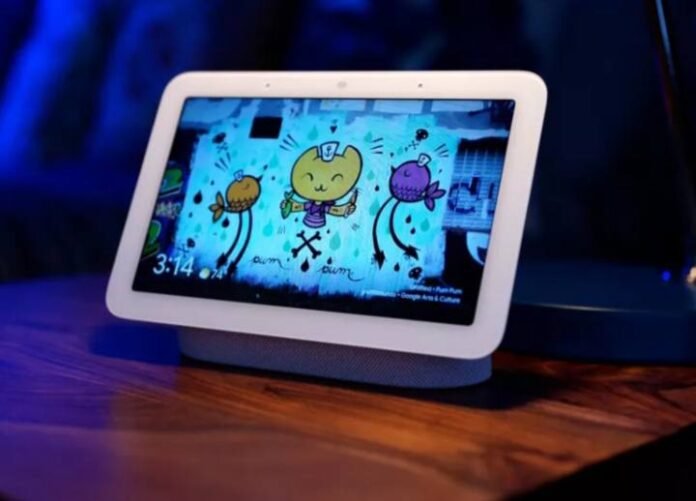 The Google Nest Hub 2nd Generation was recently launched in India. The device features a floating glass display and has no visible housing plastic. It can be controlled via an app to play music, movies, videos, TV shows, and news.

When not in use, the device shows the most recent photos from your Google Photos account. Its screen is also sensitive to the ambient light and contrast levels of the room. Its mechanical parts are made of 54 per cent recycled post-consumer plastic. 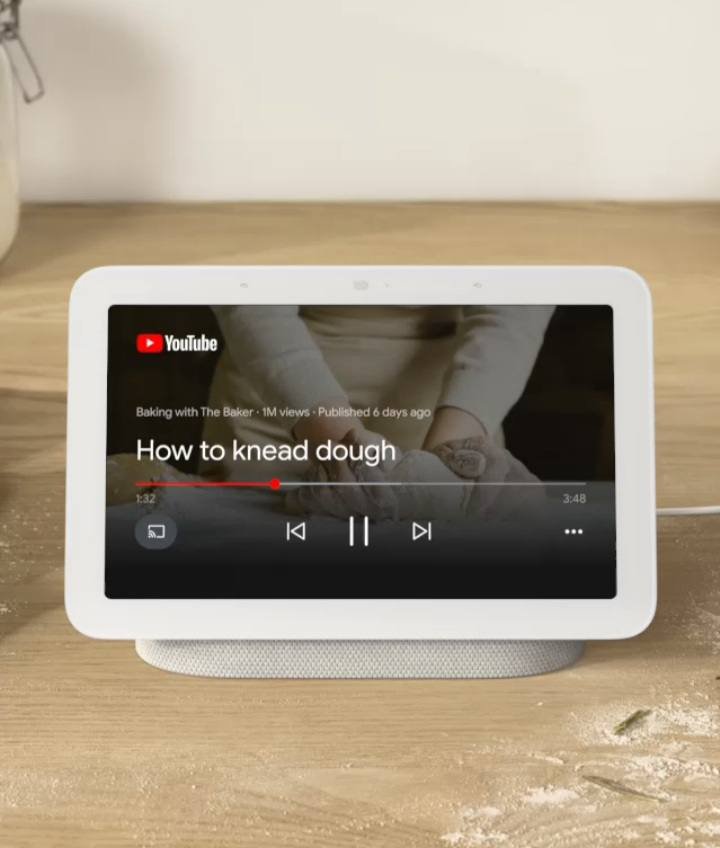 The new Nest Hub 2nd Gen has the same audio technology as the original Nest Audio. It comes in two colours: black and white. The device will be available on Flipkart, Tata Cliq, and Reliance Digital for Rs. 7,999.

It will be available on other platforms later. The device offers 50% more bass than its predecessor. The device is made with recycled plastic, making it eco-friendly and more energy-efficient. Unlike the previous model, the Google Nest Hub 2nd Gen does not have a camera, making it useless for video calling. Instead, it has a sliding button that turns the microphone off, allowing you to control it with your voice.

You can record the input and delete it as desired. As of now, the device is available in two different colour options – black and white. You can buy a Google Nest Hub 2nd Gen from Flipkart, Tata Cliq, and Reliance Digital.

Besides, the device will be sold exclusively on Flipkart and Tata Cliq. Reliance Digital is also offering the product in black and white. You can purchase it from Amazon.

The Google Nest Hub 2nd Gen is based on the same audio technology as the original device. It will be available in black and blue, and it will cost Rs 7,999 in India. It will also be available in other countries soon.

The new version will be compatible with most devices, including older devices. This model is designed for home use and can be used for both work and play. Depending on the location, it can also be used for entertainment. Also Read- Samsung Galaxy Tab A8 launched in India