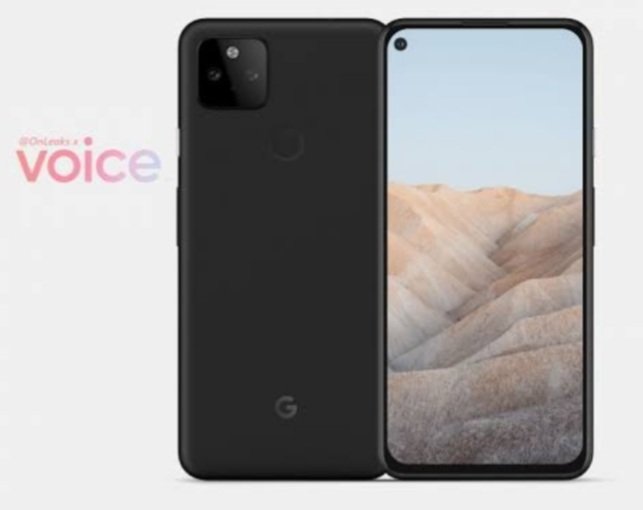 As the launch date of Google Pixel 5a is heading closer, the official leaks are also heading on the way as the photos clicked from the Pixel 5a 5G are officially out. The images snapped are not officially confirmed to be of Google Pixel 5a 5G by the tech giant yet. Though, the company is silent about the news but as per the Gadget Professionals, the images are clicked from the Google smartphone as Google is currently testing the HDR features of its Pixel series smartphones.

The clicked images give us clear-cut information that the photo has got a screen resolution of around 4032×3024 pixels which is pretty much sure to be packed with the same 12.2MP camera sensor. The upcoming Pixel 5a 5G variant has got a familiar look to Pixel 5 that has already been launched but talking about the specifications then we will have pretty much upgraded specifications.

In addition to the 5G enabled feature, the all-new Pixel 5a will also have upgraded camera features including an f/2.2 aperture, 16mm focal length which clearly hints that the Pixel 5a 5G will have enhanced ultra-wide-angle camera support. The leaked images hint that the camera feature of the phone will also pack with HDR+, Night Mode, Portrait Mode, and a lot more features. 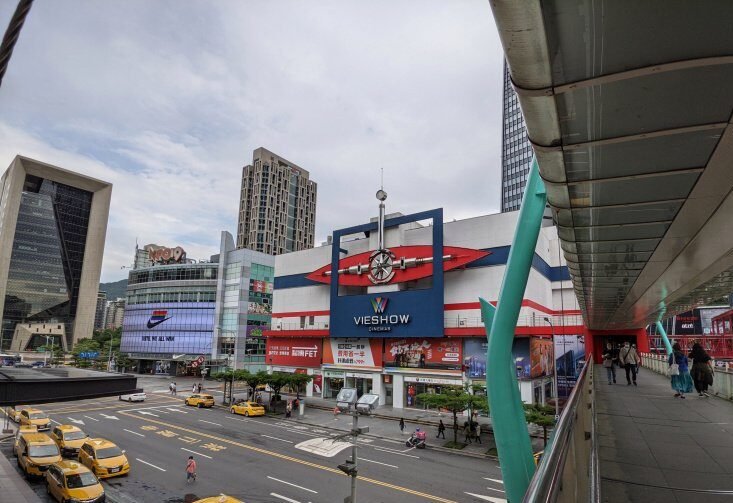 The phone does not have a very creative design like most Chinese Smartphones. The design of the Pixel 5a 5G has been kept simple yet attractive with a punch-hole display chassis. The so-called Google Pixel series generally launches mid-range smartphones. The smartphone offers a pure-stock Android experience with no bloatware or annoying ads making people fall for it.

Despite being a lot of competition from the Chinese smartphones, the Pixel smartphone series is one of the most trusted mid-ranger which is inbuilt with a good camera, minimalist look, and superb performance with the trust authority of Google. The previously launched smartphones has not disappointed us with performance and camera either and hope so that Google will continue its legacy with Pixel 5a 5G too.

What are the other Leaked Specs, Features, and Price of the Pixel 5a 5G?

Just like the Pixel 4a, the new Pixel 5a is expected to be a lower mid-range smartphone. Previously, Google Pixel smartphones were not that much popular till Pixel 4a arrived that has earned a good name and fame in the smartphone market.

As per the leaks, Google Pixel 5a 5G will have a dual-camera housed in the square-shaped design. The phone is also said to have a dedicated Google-assistant button with a Power button of different colors. In addition to that, the new Pixel 5a will have a rear-mounted fingerprint sensor just like its predecessor.

The display features of the phone will include a 6.2-inch OLED screen supporting FHD+ resolution. If we talk about its processor, the Pixel 5a 5G is packed with Snapdragon 750G processor which is a budget-range 5G processor. The phone will come with 6GB RAM and 128GB of ROM which is based on UFS 3.1. It is also expected that the phone will run on the upcoming Android 12 OS with a more enhanced and user-friendly UI. 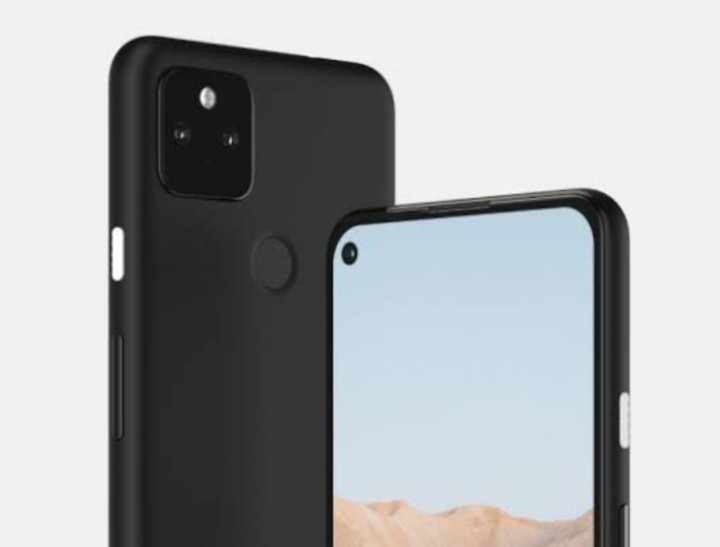 The phone will also have an enhanced battery configuration too which holds 3840mAh capacity and supports 20W fast-charging. Google has launched its Pixel 4a in the month of August and most probably Pixel 5a will also be launched around the same period. Last year Google took many days to finally make it available in Asia, hope so that this will not happen with Pixel 5a. The price of Pixel 5a 5G is expected to be around $350-400 which is around Rs 35k to 40k. 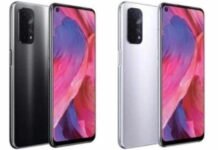 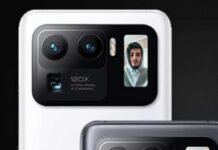 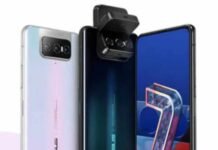