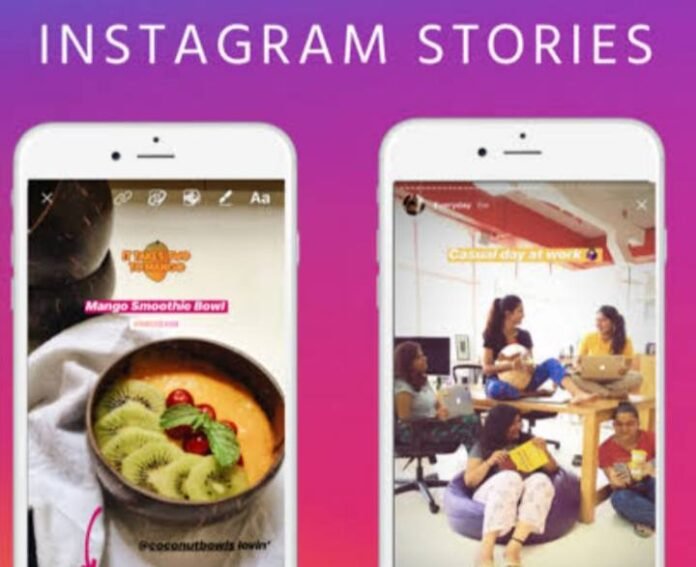 The social media site has begun testing its new vertical Stories feature. This new format is a result of user requests. A Brazilian tech journalist spotted the new feature while digging through the company’s code.

According to a spokesperson, the feature isn’t currently in testing phase, but it’s a good idea to keep an eye out for it. Hopefully, it will become a standard feature for its users.

Users can now navigate through Instagram stories by scrolling vertically. This feature is similar to those used by YouTube’s Shorts and TikTok. The only difference is the navigation.  Instead of swiping horizontally, users can swipe up or down to go from one user’s story to another. It’s unclear when the feature will be rolled out to all users, but the new feature will probably be available soon. Also Read- BGMI to Add Spiderman Theme Update in Jan 2022 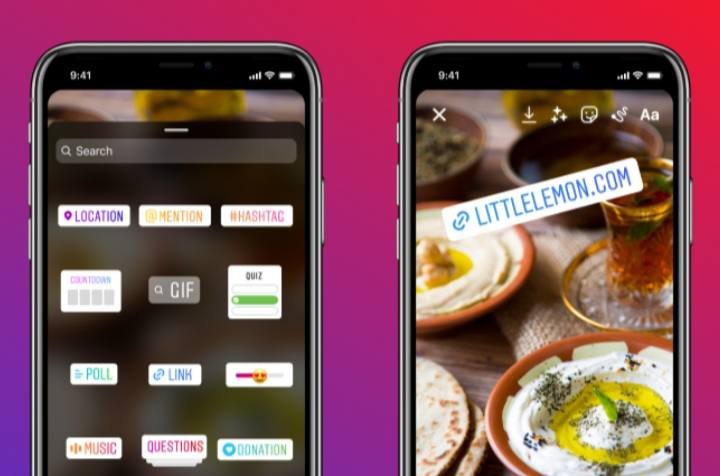 As a social media platform, Instagram has been refocusing its Stories feature to make it more video-centric. The new feature will merge content from both Reels and Stories in one, much like TikTok does with its videos.  It’s not clear whether the new format will be released as a beta version or will remain under development. However, it’s worth keeping an eye out. This is a big change for the app. Hopefully it’s a signal that Instagram is trying to appeal to more creators and users. In February of 2021, Instagram began testing a new layout for its Stories feature. This could help the user experience on the app. It would make it easier to swipe vertically, much like TikTok.  Also Read- Mozilla Firefox 96 update began rolling out

The new design is a response to competition from the TikTok video sharing app. Moreover, the vertical stories layout would make browsing stories easier. Despite the limited number of users, this change will help the users to see more of their feed. This new vertical story format was first reported last year, but it was not until that the company confirmed the new vertical feed for Stories. The feature will allow users to scroll through stories in a vertical manner, giving them a TikTok-like experience.  They can also skip to another user’s content and continue scrolling. While the new format does not make users’ lives easier, it will definitely help them to interact with each other. The new format is similar to the new TikTok format. It will allow users to skip from one user’s story to another while viewing theirs. This means that Stories will be more meaningful for other users.  Also Read- Boat Watch Matrix launched in India

A vertical scrolling format would allow Instagram users to move from one person’s story to another, just like they can with TikTok. The new features will allow people to share more stories on the platform, making it the top social media app. The vertical Stories feed would resemble TikTok. It would be similar to the vertical Reels and prioritize videos over photos. The new design would also be similar to the reel format, with a single feed for all of the stories.  It would also bring more content to the feed than the traditional Stories feature. As with the current layout, it could be a time-consuming process. The changes aren’t complete yet, but they are certainly a good sign that Instagram is moving in that direction. Also Read- YouTube is testing Smart Download Feature

The vertical Stories feed is similar to Reels, but there’s a key difference. Reels are a type of vertical feed that uses videos, not photos. These feeds allow users to see a list of all the posts they have shared in their timeline.  These stories will appear at the top of the page if they haven’t been posted to Reels yet. They are still in test mode, so they may not be available to all users at the same time. The vertical Stories feed is similar to the Reels format, but with a vertical scroll, users can see the whole story at once. The new format can be viewed from the top and bottom of the screen.  The vertical stories feed may also be a new feature in the making, similar to TikTok. It will likely be similar to TikTok, but it will be more focused on video content, as it did before. Also Read- Oppo Find X5 Pro Specifications Revealed