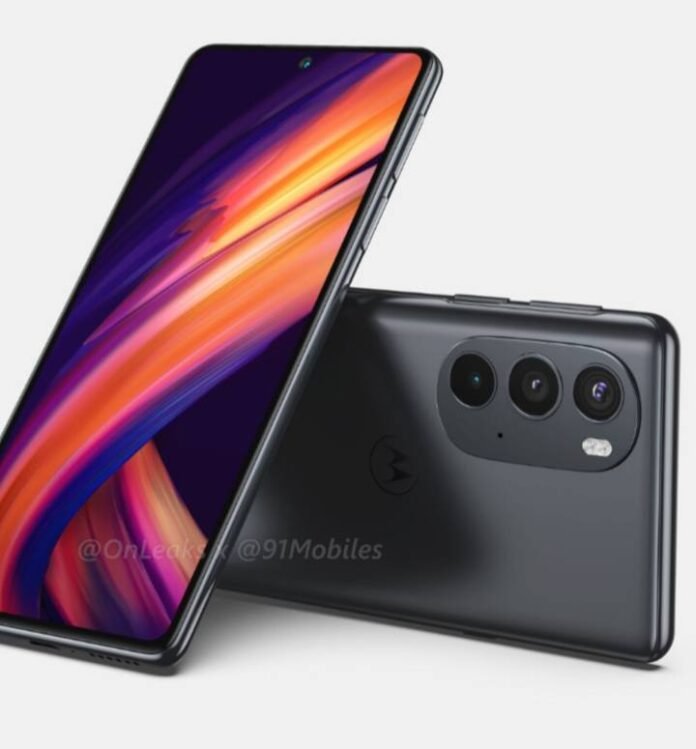 The newest listing on China’s BIS has revealed that the Moto Edge X30 will launch with a 6.7-inch OLED screen. The display will boast a 144Hz refresh rate and a 576Hz touch sampling rate.

The phone will feature FHD+ resolution and support for HDR10+ and DCI-P3 color gamut. There is also an 60MP front-facing camera.

The device is expected to launch in India this month, though it was previously exclusive to the Chinese market. The listing is a good sign that the X30 is on its way.

Listed in the BIS database, the X30 features a 6.7-inch OLED FHD+ display with a 144Hz refresh rate and a touch sampling rate of 576Hz. The battery offers a 5,000mAh battery and supports 68W TurboPower fast charging. 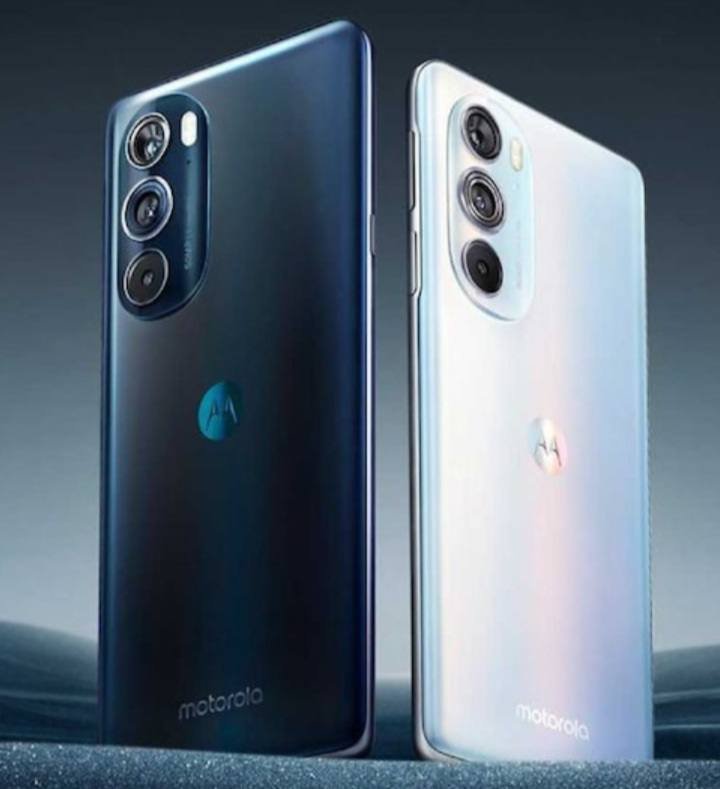 The X30 is the latest device to appear on the BIS. It’s a premium offering from Moto. The X30 features a 6.7-inch OLED full-HD+ display with a 144Hz refresh rate.

The device will be powered by a Qualcomm Snapdragon 8 Gen 1 chipset, which was introduced last month and is the current flagship. It will have up to 16 GB of LPDDR5 RAM. Internal storage will be up to 512GB.

The X30 is the first smartphone to use the Qualcomm Snapdragon 8 Gen1 processor. Although it has been exclusive to China so far, there are rumors that it could arrive in India in the next few months.

The listing on the BIS certification website suggests that it could debut in the country in early February. As of now, there are no firm dates for the X30’s launch, but the X30 has already made its way to the BIS website, and if it’s certified, the device will soon hit the shelves.

It also features an in-display fingerprint sensor and a punch hole cutout for the front-facing camera. It is expected to retail for over Rs 50,000 in India.

The X30’s Snapdragon 8-generation processor will make it the first phone with this processor. It was initially limited to the Chinese market and will be launched in India by the end of January.

The X30’s model number XT2201-01 is a reference to its Indian release date. However, the X30’s launch date has not yet been confirmed.

The Motorola Edge X30 is a mid-range smartphone that will be available in China in December. The device is said to be powered by a Qualcomm Snapdragon 8 Gen 1 chipset and will run on FHD+ resolution.

If this phone launches in India, it will be the company’s first device with this processor. Its price will depend on the market. If the smartphone is not available in India, it may be sold in other regions.

The company has already announced the price of the device in China and has also released its specifications and images online.

The device is the first phone with the Qualcomm Snapdragon 8 Gen 1 chip in the world. It is also the first smartphone to have a 50-megapixel triple rear-facing camera.

The phone’s specifications have been revealed, including its display size and resolution.

The 5,000-mAh battery is expected to support fast charging, and its AMOLED screen will be capable of displaying high-definition content. The phone will also feature an in-display fingerprint scanner, which is a must for a smartphone.