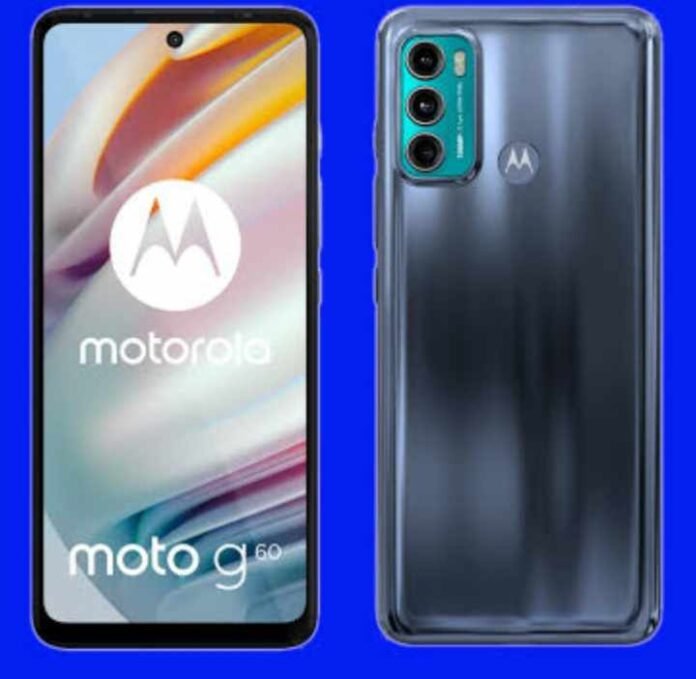 Motorola G60 smartphone is very near to imminent launch in the global market. As per the latest leaks, Moto G40 Fusion will be launched in the Indian market which will be rebranded version of Moto G60 with slight modifications in specs. Moto G60 is going to launch in the European market with 108MP primary camera. Whereas in India and Brazil, Moto G40 Fusion will be launched that will feature a 64MP primary camera.

What are the Specs of Moto G40 Fusion?

Moto G40 Fusion looks decent and attractive with the punch-hole display. The side bezels are also very thin with the chin of average size. The phone has got a glossy black finish on the body which uses a rectangular shape camera module. Moto G40 Fusion will have a minimalistic design with a good in-hand feel.

The 6.68-inch display of Moto G40 Fusion supports upto 120Hz fast refresh rate. Most probably the phone will not have any lagging or screen tearing issues due to the high refresh rate display. The phone will be available in three storage variants grey, green, brown. 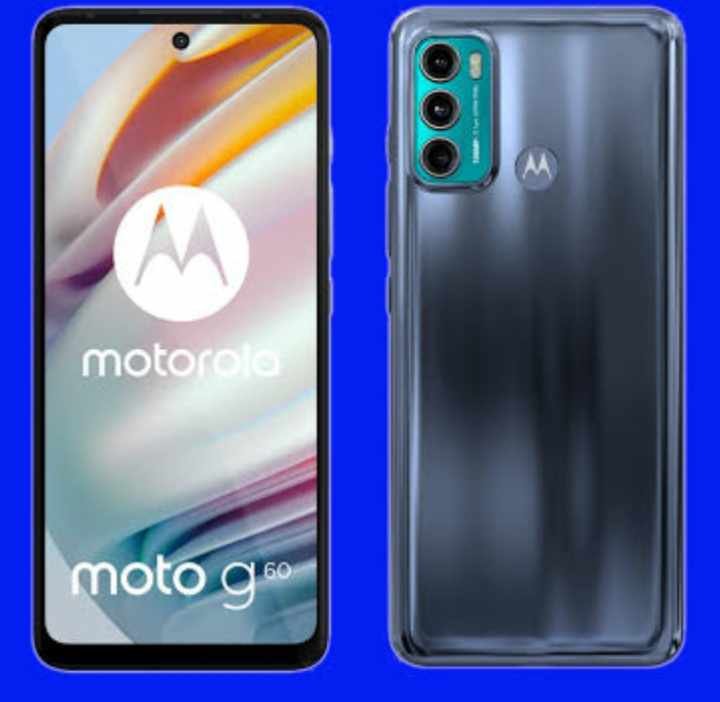 The G40 Fusion will have a 6000mAh huge battery that will power up the phone. The massive battery configuration can easily pass out the day in normal usage. The phone is available in two storage variants of 4GB / 64GB & 6GB / 128GB. The phone will have a dedicated google assistant button for quick voice control navigation. Motorola does not have its own inbuilt UI so most probably the phone will have stock Android just like its most of the other phones. Motorola has previously launched Moto E7 Power, Moto G30, and Moto G 5G in the Indian market.

One of the major differences between the Moto G60 and Moto G40 Fusion is between their camera specifications as G60 features a 108MP camera whereas G40 Fusion has 64MP as a primary camera. In addition to that, Moto G60 has got NFC support whereas the G40 Fusion that is going to launch in Brazil and India will not have NFC support. The rest of the connectivities in both smartphones are nearly the same. 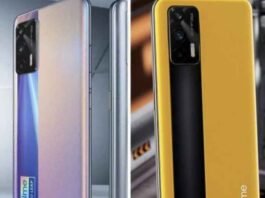 Realme GT 2 Pro Full Specifications- Have a Detailed look on...