OnePlus OxygenOS 12 Review- Will it be upto the Mark??? 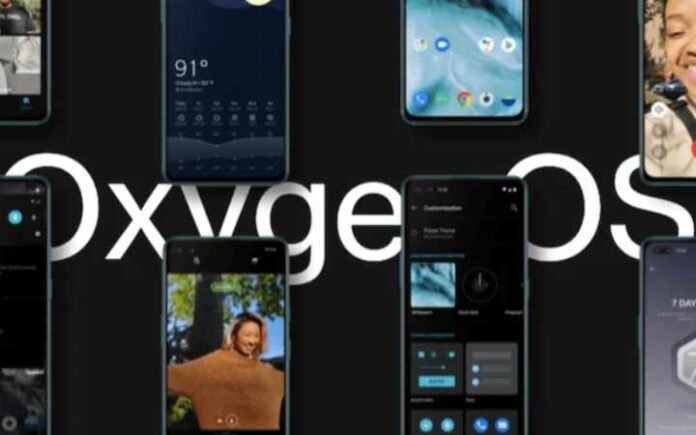 OnePlus has been changing its software a lot lately, but the new update is much better than previous versions. In the past, OnePlus phones were praised for having minimal and clean software, which was a good thing for many people.

The latest version of the OxygenOS is more of the same. While the interface is still clean and simple, it is more bloated and less attractive than the previous versions. The OxygenOS 12 is based on Android 12 Operating System which was recently launched by Google.

As we have come to expect, OnePlus OxygenOS 12 doesn’t change much from OxygenOS 11. The most important changes come in the form of the new UI, which OnePlus focuses on improving.

These include Dark mode, Gallery, Work-Life Balance, and the Shelf menu. Additionally, there are several new customization options, including Canvas AOD, which lets you create custom themes for your OnePlus device. 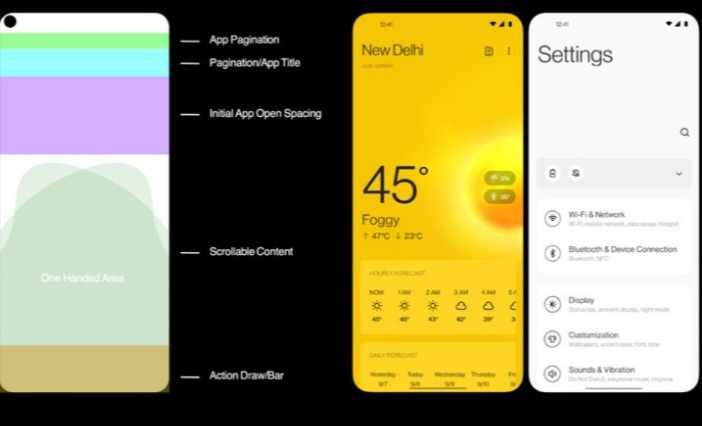 A lot of users will appreciate the new launcher, which OnePlus says is better than the old one. The OxygenOS 12 ROM also has a performance mode, which is buried in the battery settings. This is supposed to fix the throttling issue on the OnePlus 9 Pro.

However, it also makes everyday applications run slower. This is because OxygenOS 11 does not use the Prime core on the Snapdragon 888, which supposedly helps save battery and prevents overheating.

The OnePlus OxygenOS 12 beta was released recently and it is available now for OnePlus 9 Pro. It is expected to reach other devices in the coming months.

The new software version includes a new UI and some features from ColorOS. It has also received some updates to the popular apps that were available on the previous OnePlus phones, which means this new version has much better functionality.

As with any new software, the OnePlus OxygenOS 12 beta has some flaws. It lacks a lot of the OxygenOS feel. Fortunately, it has plenty of tricks and tweaks to make it even more usable.

There are also new features that can only be unlocked with the newest software. Regardless of what you prefer, OxygenOS 12 is still worth a look.

As with most new OnePlus phones, the OxygenOS 12 has many pros and some cons. For starters, it has many improvements over its predecessor. While the new OS is more customizable than OxygenOS, it has a few bugs that make it unusable.

The OxygenOS shelf is a key feature. The new version has been redesigned to make it easier to use, but the OxygenOS app will also be a lot faster than before.

You can use it to check your social media accounts or even to see what your friends are doing. Besides, you can find tons of apps for a variety of uses. It isn’t surprising that the OnePlus Shelf has been redesigned and is even more convenient than before.

The OnePlus OxygenOS 12 has many good points. The new OS has some features that were missing from OxygenOS 11. The UI is more streamlined and easy to use, and you’ll find more apps in the same place than ever before.

The OxygenOS 12 is a slick, polished operating system. The UI is consistent across all languages, and the colors are well balanced and look great. There are a few new features, but overall, this is a good update overall.

It’s still not perfect, but it’s a good step forward for OnePlus. A new Android release always brings with it new challenges. Luckily, OnePlus has addressed this in OxygenOS 12.

The OxygenOS 12 also brings a new app drawer. The app drawer is a staple of Android phones, but it’s been dead for a while, and it’s missing a lot of features that OnePlus fans are used to. The main change is the integration of OnePlus and Oppo.

Despite the name, OxygenOS 12 is still rough around the edges, and is still missing a lot of features OnePlus fans will probably miss. Yet, it’s clear that it’s more like Color OS than a OnePlus fan’s phone.

Also Read- God of War Game Review- Should you buy it?