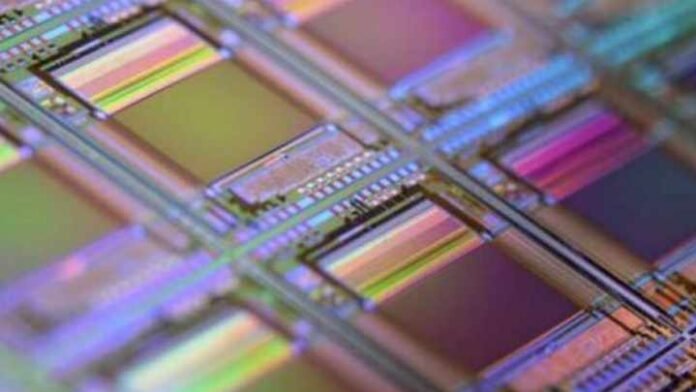 For the second year, Samsung will unveil new transistors during IEDM Conference 2021, sponsored by the IEEE. The meeting is slated for December 11-15 in San Francisco. The conference offers on-demand content for those unable to attend the meeting in person.

The theme for the 67th IEEE International Electron Devices Meeting is “Devices for a New Era of Electronics: From 2D Materials to 3D Architectures.

The IEDM conference is a rich showcase of new semiconductor design innovations. Topics include the introduction of 2D materials, the rise of 3D architectural concepts, and the possible end of Moore’s Law. 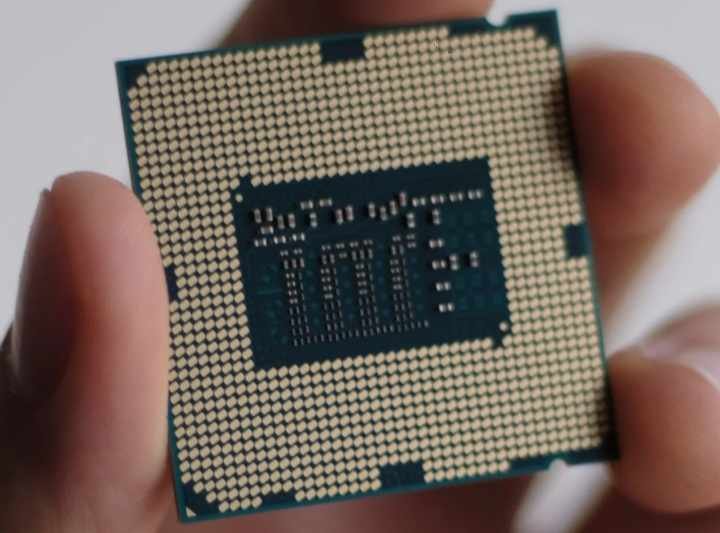 Many other breakthroughs in the semiconductor industry are expected to be discussed during the event. The publicity chair of the conference is Meng-Fan Chang, an IEEE Fellow and Distinguished Professor of Electrical Engineering at National Tsing Hua University.

In addition to technical paper presentations, the conference also features tutorials, panel sessions, and invited talks. The IEDM is held every four years, alternately in Kyoto and Honolulu.

The event is open to scientists and business leaders from around the world. The IEDM also features exhibits and a technology entrepreneurship panel. If you are unable to attend the conference, consider purchasing on-demand access to all the presentations and papers.

The current semiconductor market continues to be challenged by global shortage of materials and components. As a result, the industry is focusing on the future of technology and how it will impact the future of society.

In this case, the semiconductor industry is a key part of the world’s economy. This conference is a must-attend for those in the electronic devices industry. While it’s the flagship of the semiconductor technology community, it also offers opportunities for researchers in other areas of science and industry.

The announcement came on the first day of the IEDM conference. The event was attended by more than 500 attendees from around the world. The two companies presented a wide range of cutting-edge semiconductor technology.

A new silicon chip designed by Samsung and IBM will allow for vertical stacking transistors on a chip, which will increase efficiency.

Currently, processors lie flat on a silicon surface and flow electrical current from side to side. The new VTFETs are perpendicular to one another and allow for vertical current flow.

Among the newest advances in semiconductor technologies is the three-dimensional transistor process technology. This technology is the latest technology used in digital cameras, computers, and other electronic devices.

The goal of this technology is to reduce the size of a transistor by one-half. The resulting chips are extremely compact and can be stacked in any shape.

The new technology will allow semiconductors to run on a smaller amount of electricity than the conventional ones. It will also allow manufacturers to create more efficient devices by stacking them in a single chip.

Moreover, the new devices will also provide a higher level of reliability than their predecessors. They will also be more energy efficient. They will save the environment, which will lead to lower power bills.

The new transistors will be able to handle higher voltages and higher frequency and will also be able to withstand the high-voltage power required by today’s modern devices.

The company will also offer an expanded capability in nanoscale memory technology by launching a 64MB PRAM this year. These devices are capable of operating on low-voltage DRAM and NOR Flash technologies.