Motorola Razr 3 Specifications Out- This time Something New??? 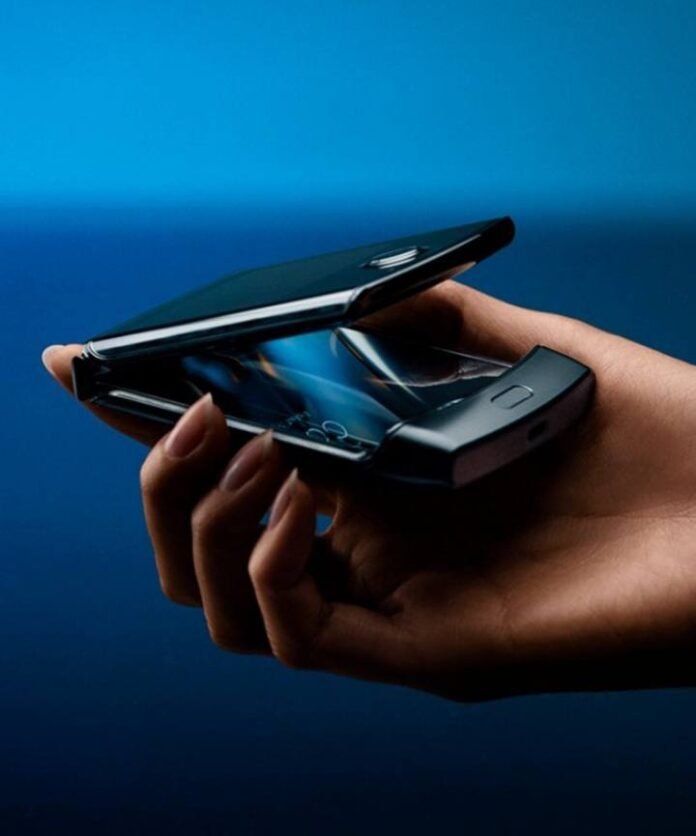 Several reports have pointed to the Razr 3 coming soon, and one of the most exciting features is its rumored full-HD+ foldable display with a 20:9 aspect ratio.

Its optics will include a 50-megapixel primary sensor, as well as a 13-megapixel ultra-wide-angle sensor and a 32-megapixel Selfie OmniVision sensor.

The camera hardware will also be capable of shooting slow-motion videos at 120fps and recording full-HD video. Other features expected to be incorporated into the phone’s hardware include a secondary screen, NFC & UWB, and an unnamed feature for Bluetooth 5.0.

In addition to the Qualcomm Snapdragon 8 Gen 1 processor, the Motorola Razr 3 is expected to pack an FHD+ foldable AMOLED panel with a 120Hz. Also Read- Samsung Galaxy S22 Series to launch on Feb 8 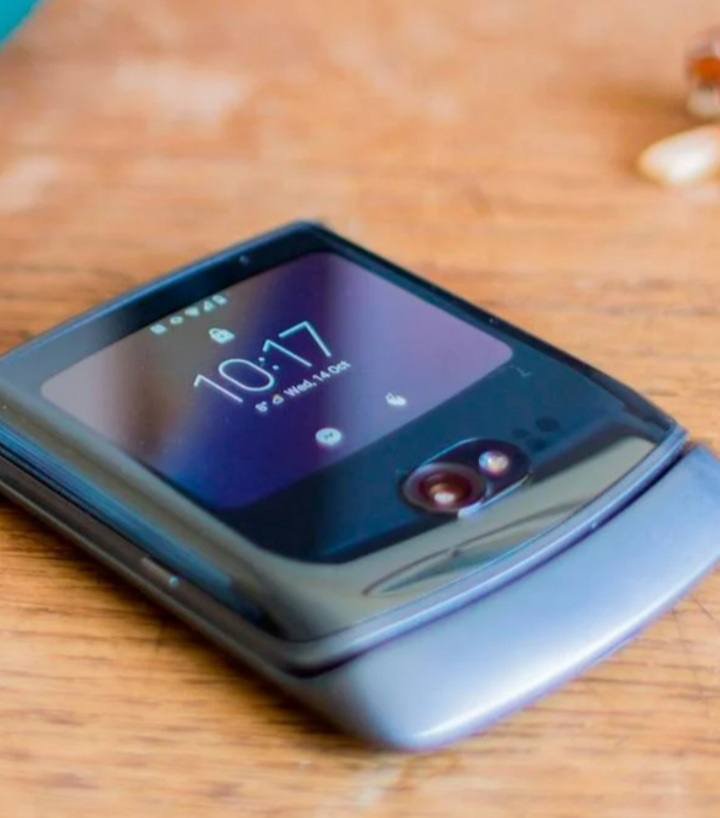 Other features expected to be present in the new phone include a redesigned interface and improved design. The smartphone is also rumored to run Android 12 out-of-the-box, as it did on the Edge X30. If the Motorola Razr 3 does come with a new processor, it is likely to have the same Qualcomm Snapdragon 8 Gen 1 chip as the previous generations. The device is expected to come with 6/8GB of RAM and 256/512GB of internal storage.  The battery will also be an upgrade. There is a possibility that the device will be delayed due to the Covid pandemic or chip shortage issues, but that is not a certainty. While the Motorola Razr 3 specifications reveals the Qualcomm Snapdragon 8 Gen 1 processor, a more notable feature is the secondary display. Both of these features will be present on the new device.  Also Read- Unknown Huawei Smartphone listed on TENAA

Those who are interested in the new phone can also expect it to sport an FHD+ foldable AMOLED display. In addition, the smartphone will also have a centered punch-hole-hole selfie camera, and support for NFC. As mentioned, the smartphone is expected to run Android 12 out of the box. The Qualcomm Snapdragon 8 Gen1 processor is a key component of the Motorola Razr 3 specifications, and it should be expected to power the smartphone.  The current version of the Motorola Razr flip phone was powered by the Snapdragon 710 chipset, which is now being replaced by the Snapdragon 8 Gen1 chip. The handset will also come with 6/8/12GB of RAM and a 256/512GB internal memory. Also Read- BMW 31-inch 8K Display teased in CES 2022

The Motorola Razr 3 specifications are expected to be revealed at the launch event in 2022. The device is expected to come with a Snapdragon 8 Gen1 SoC, which is more powerful than the previous generation’s Snapdragon 710 or 765G. The smartphone is also rumored to include a full HD+ foldable display with a 20:9 aspect ratio, and a 50-megapixel primary rear camera. Furthermore, the phone is said to boot Android 12 out of the box, which is a big plus for most users. Its display will be a curved FHD+ foldable AMOLED panel with 120Hz refresh rate and a centered punch-hole housing selfie camera. It will also support UWB and NFC, and run Android 12.  Also Read- Moto G Stylus 2022 Specifications Out!!!

Motorola Razr 3 Specifications Out- Wrap Up

These are the specs for the Motorola Razr 3 that we can expect to see in the phone. It will be a mid-range device with a Snapdragon 8 Gen 1 chip and six or eight GB of RAM. The Motorola Razr 3 specs also suggest the device will be a flagship mid-range phone. As per the rumors, the phone is likely to feature the Snapdragon 8 Gen 1 SoC.  As far as RAM, the phone will likely come with 6/8/12GB of RAM and 128/256/512GB of internal storage. The smartphone will also run Android 12. With this new hardware and software, the device is expected to be a great all-round performer. Also Read- Truke BTG 3 aand Air Buds Lite with Auto in-ear Detection Sensor