The new Realme C35 smartphone has just been launched in India. It is a mid-range smartphone that has been designed with an elegant back panel. The device features a 6.6-inch Full-HD+ display with a resolution of 1080 x 2400 pixels and a 90.7% screen-to-body ratio. It has a 20:9 aspect ratio and a 600-nit display. The phone also has a 5000 mAh battery and a USB Type-C port.

It also has an octa-core Unisoc T616 processor and 4GB of RAM. The device also has proprietary fast charging support which makes it unique in the budget range. For its battery life, the Realme C35 has a fingerprint sensor that is located on the side of the phone.

Realme C35 has two nano-SIM slots and can also support microSD cards. The smartphone has first launched in Thailand just a month ago and is the successor of the Realme C25 launched last year.

Realme C35 Smartphone has just entered the Indian market with a price tag of INR 11,999 for the 4GB+64GB storage. The variant has also an upper segment storage option of INR 12,999 with the storage option of 4GB+128GB.

The phone will be put on sale via Realme India’s official website & other offline as well as online retailing platforms. The phone has been the point of a rumor for a long-ago since its launch in India. Realme considers India one of the most important markets for their budget segment smartphones, especially the C series smartphone.

The Realme C35 will go on sale in India on March 12. The 6.6-inch Full-HD+ display with a 401 PPI pixel density is one of the most important features of the Realme C35. The smartphone comes with a dual-camera setup on the back. It also supports 3G LTE and GPS. In addition to its excellent camera, the Realme C35 is available in two storage variants. 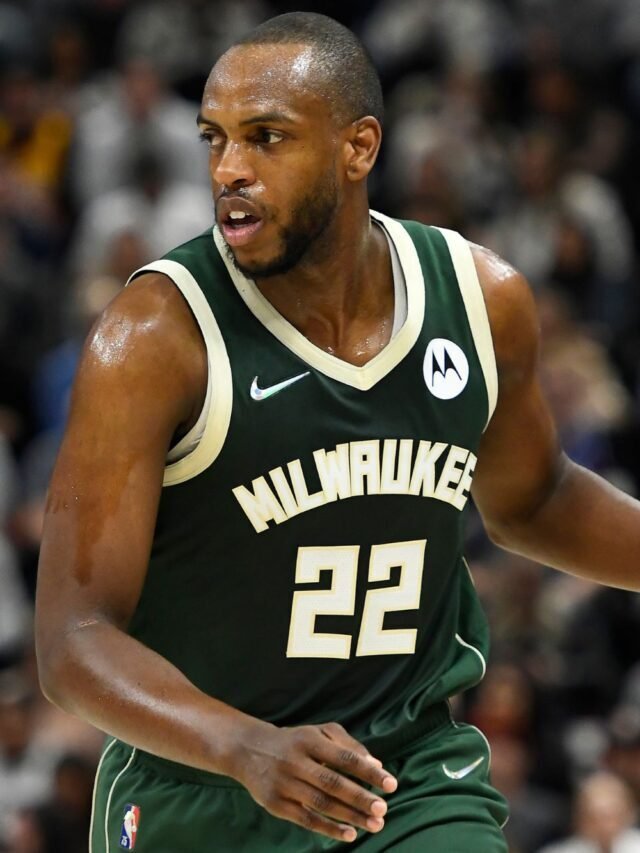