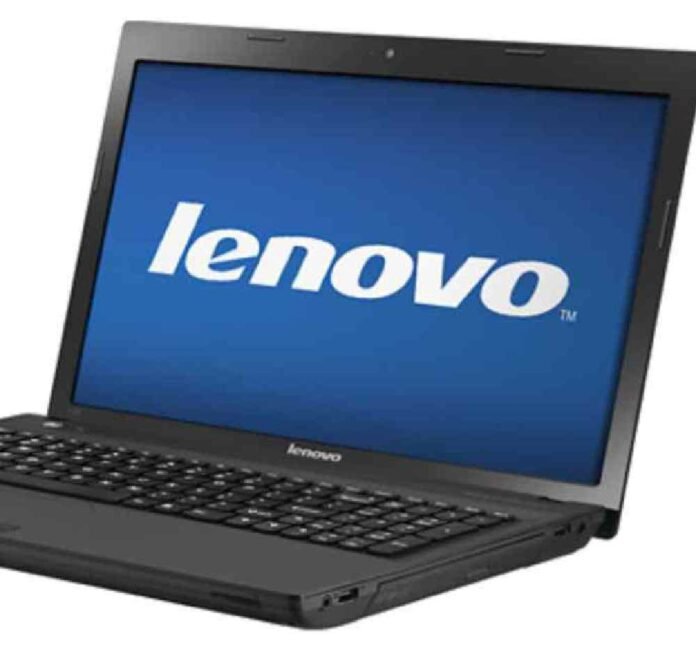 Lenovo laptops are known all over the world because the company offers decent laptops under the budget range. This chines based company manufactures, design, as well as promote the consumer electronic products such as laptops, smartphones, tablets, storage devices, gadgets electronic parts, and many more.

As per the latest reports published, Lenovo has topped the list of the world’s largest computer sellers in 2021. The company has been able to win the trust of the audience that they consider Lenovo computers over the other top performing computers.

If you are also one of us who have recently bought the Lenovo laptop then you might come across new functionalities and features. Most of them are bouncing up from your head, we too have faced this problem but don’t worry we will guide you with your Lenovo computers.

If you also want to know how to take screenshots in lenovo laptop then we are going to discuss with you the two different ways through which you can take screenshots. The first one is the inbuilt method whereas the second method is by using third-party apps.

How to Take Screenshots in Lenovo laptops using an inbuilt method

Most of the users are using Windows 10 on their Lenovo laptops but some users don’t. So it’s our prior duty to consider both the audience and guide them with the screenshots tips that could work in both latest and old Windows OS. The screenshots in Lenovo laptops can be taken in various ways but in this blog, we will suggest to you the three most frequently used ways through which you can conveniently take screenshots. Also Read- NavIC: India’s third-eye in Space

I) How to Take Screenshots in Lenovo using Print Screen Key

1) Open your computer screen and go to the page whose screenshots you want to take. 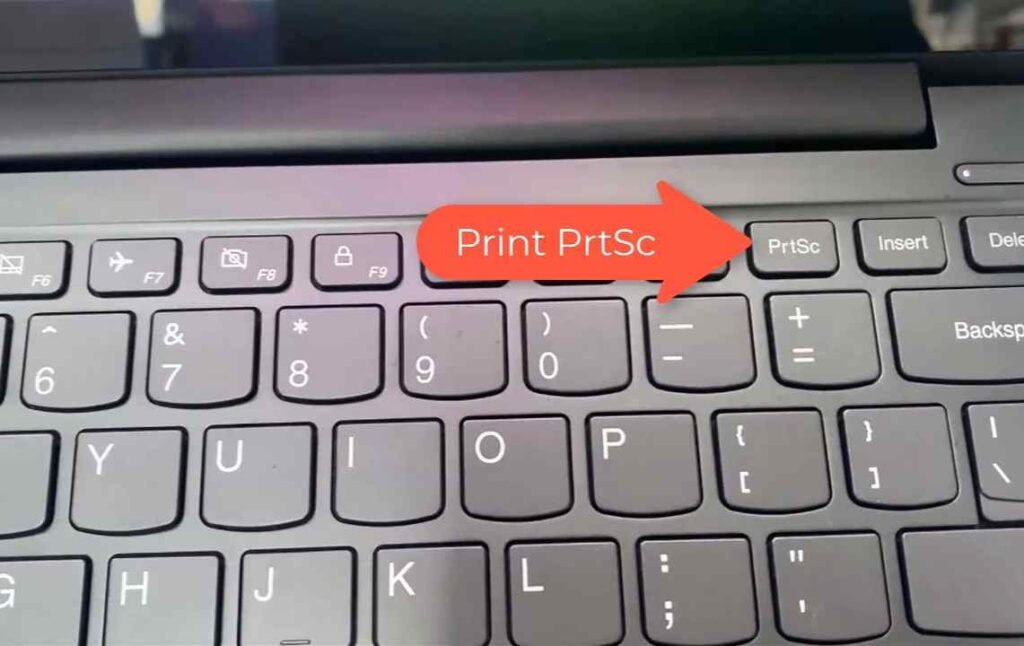 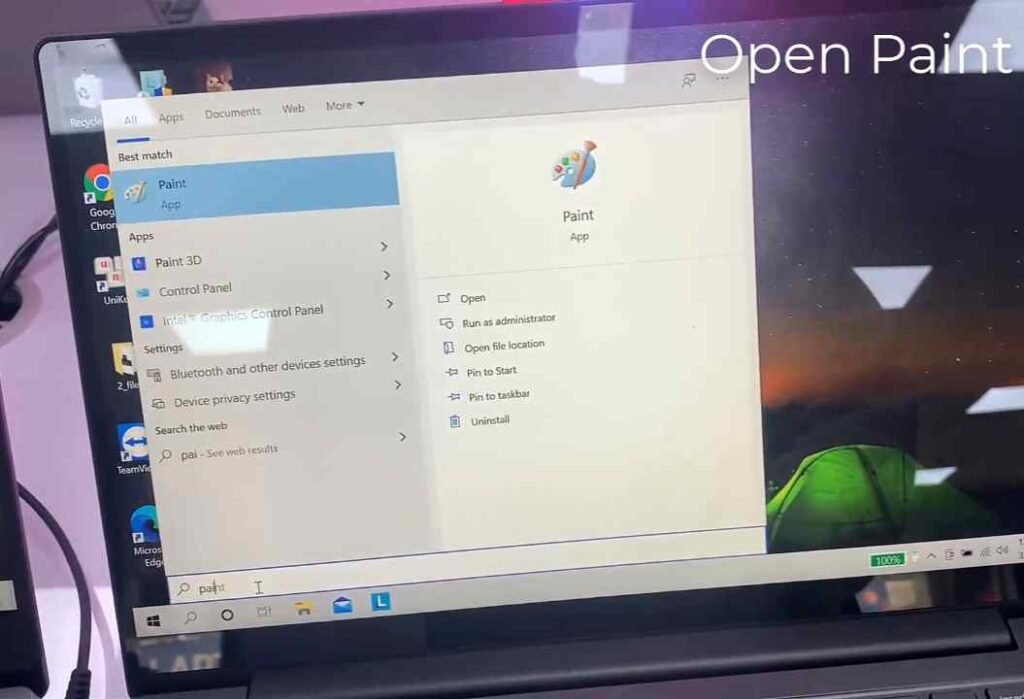 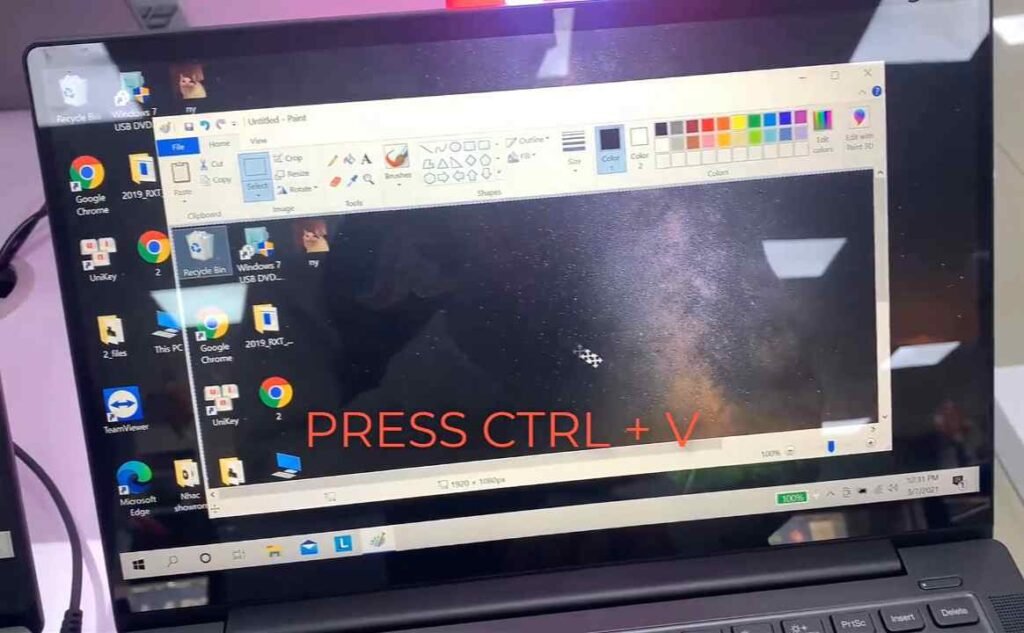 Customize, Crop, or Edit the taken screenshot as per your convenience. Also Read- Top 5 Best Gaming Phones Under 30000

In the first method, the screenshot you have taken will not be saved on the computer. But with the second method which we are going to tell you will save the screenshot taken on the computer folder. For this, 1) Open your Lenovo laptop and go to the desired page. 2) At the same time, press Windows key+PrtScr key to take a screenshot. 3) Your screenshot will be saved both in Clipboard as well as a folder so that the original file can be accessed in the future. Also Read- Costliest Phone in the World

III) How to Take Screenshots in Lenovo laptop using PrtScr+Alt

1) Open the screen of the windows who’s the screenshot you want to take. 2) then press PrtScr+Alt keys simultaneously from the keyboard. 3) Now, Open the Paint Program and Press Ctrl+V. 4) To save press Ctrl+S. Also Read- Best 5G Smartphones under 30000

If you don’t like copying and pasting the inbuilt methods then we have also got you a third-party app that will allow you to customize the taken screenshots up to an extent. The third-party app which I will recommend to you is Greenshots. The app is very much capable and available and can be downloaded as well as used without any charges. 1) Go to your respective browser and search for the Greenshots app or simply click on the link. 2) Now install the Program on your Lenovo laptops. 3) Add the Program into your taskbar for your convenience. 4) Go to the respective page and take screenshots by opening the greenshots from the taskbar. 5) Now, customize the selected screenshots by using the app. Also Read- How to Delete Swiggy Account

3) How to Take Screenshots in Lenovo laptop using Screenli

If you want to take screenshots of the web page which you are surfing through Google you can use a chrome extension called Screenli.  It is the best extension available on chrome through which you can easily take screenshots, customize it to the next level, add more filters, etc. To do so follow the steps mentioned below. 1) Open your chrome browser and download the screen extension. 2) Add the extension to the home screen for easy access. 3) Go to a respective web page, click on the screenli extension appearing on the homepage. 4) Now choose whether you want to take a screenshot of the full screen or selected area on the screen. After selecting, you will get the option of saving the screenshot in the format of PNG or PDF. Save it and you be able to use it for further use. Also Read- How to Hide Apps in Samsung