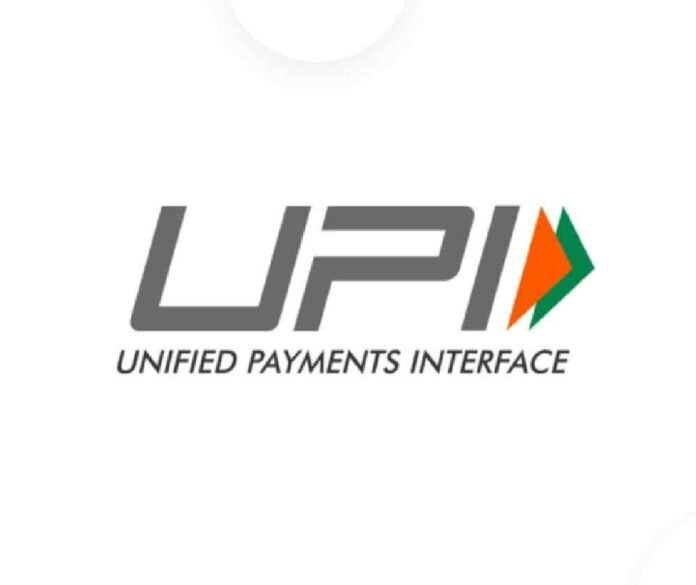 Many such questions arise in the mind of new users when they are new in the world of digital payments. To stop corruption and money laundering by the middle mans the government of India has launched this portal.

Not only UPI but there are lots of other digital transactions method was developed some of them are AEPS(Aadhar Enabled Payment System), NEFT(National Electronic Fund Transfer), RTGS(Real-time Gross Settlement), and IMPS (Immediate Payment Services).

But the question is why only the UPI payment method is widely popular amongst Indian users. Not only that, many popular digital payment apps such as Google Pay, Phone Pe, Paytm, Amazon Pay, and others use this payment algorithm for transferring money from one bank account to another.

In the past few years, India has emerged as a very powerful economy of the world leaving some most powerful economically backed nations behind. The ease of digital transactions has played a vital role in it. Even many MNCs around the Globe are cheering up India for this initiative. Not only urban areas but rural areas are too connected with this initiative and making India a digitalized economy.

In all the Payment methods available, UPI is the best of all that. In this blog, we are going to discuss every minute detail about UPI so that we can clearly understand the topic.

What are UPI and UPI Full Form?

The word UPI stands for Unified Payments Interface which has been bought into action by the government of India on 11 April 2016, 5 years from now. The app was made by NPCI (National Payments Corporation of India). This Payment System is designed to transfer money between Banks to Banks and customers-to-merchants & vendors.

This Payment Interface is being regulated by UPI and till now 207 banks of the country have successfully enabled this system for their users. The UPI interface is so much popular that even some countries such as Bhutan, Malaysia, Singapore, and UAE have also given a nod to accept payment from this portal hence making India.

How does UPI Payment Interface work?

Before this popular payments interface was developed, people generally use to do transactions with merchants using cash. This makes merchants capable of displaying wrong details to the government and getting tax exemptions. This eventually leads to corruption using black money.

Ever since the UPI launched, it has led the government stress-free as now they can easily track every single money send from UPI or any other transaction method. UPI works in the manner that it directly transfers money from one bank account to another via QR code, bank account number, or mobile number registered in the bank account.

How do I register for UPI?

If you also want to take benefits of UPI then you simply need the two things.

2) Mobile number registered in your bank.

If you have the two things mentioned above then you can apply for UPI payments.

1) Download an app that runs on UPI such as BHIM UPI, Google Pay, Paytm, PhonePe, etc.

2) Now enter your mobile number which is linked to your bank account.

Remember that the SIM must be inside the mobile through which you are applying. Also, the SIM must have an SMS pack in it.

3) Now, the app will verify your mobile number by sending SMS through your phone.

4) After successful verification, you will be asked to place a 4-digit UPI Pin to secure your account from any unauthorized access.

This way you can very easily create a new UPI ID and step into the seamless world of digital transactions from anywhere and anytime. 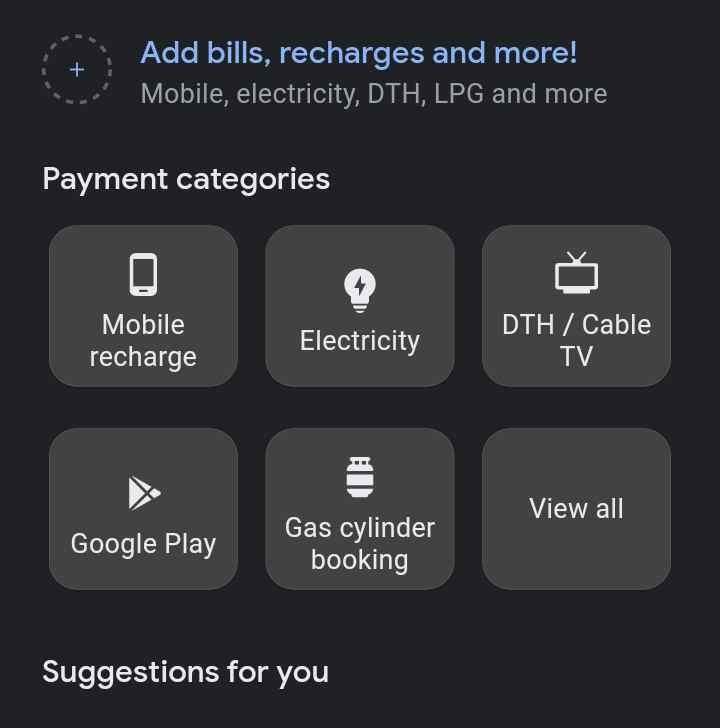 Why UPI Payment Interface is so Popular? Here is the valid reason

As we have discussed above that there are many ways to do online transactions then why UPI and why do so many popular payment apps use UPI only? This is because the lists of service provided by UPI is very long and another payment interface cannot be made to handle small day to day payments. Here are some of the services provided by the UPI

1) We can easily recharge our balance, pay bills, and do shopping with the help of UPI.

2) You can do digital transactions online with the help of UPI while buying online tools or doing shopping on e-commerce platforms.

3) Money can easily be transferred from one account to another instantly.

4) If you are a vendor then you can easily receive money from customers directly to your bank account.

5) With the help of UPI, you can easily check your bank account details and the transactions which have been done online or offline.

What is VPA in UPI?

The word VPA stands for Virtual Payments Address which is a unique ID created by the users themselves to send or receive money online. If you have UPI ID too then you must have a VPA account also. It can be generated automatically once you have created a UPI account.

The VPA cannot be changed as it is created by your bank but if you want then you can change your UPI ID if wanted.

How to send or receive money using UPI apps?

Sending or receiving money in the UPI apps is not a big deal. The interface of the app is designed so simple that even a newbie can easily and securely do transactions in these apps. Here are some simple steps through which you can easily send or receive money.

How to Send Money using UPI?

1) You can send money in various ways using the UPI payment interface. Some of the most convincing ways are via mobile number, bank account number, UPI ID, QR code, etc.

2) Choose any one method and then enter the amount of money you want to Send.

3) Then you will be asked to turn on your location and enter your UPI Pin to trace the location where the transactions have been made.

4) After entering your UPI Pin your payment will be done instantly and money will be deducted from your bank account.

How to Receive Money using UPI?

If you want to receive money then you have to just share your UPI ID, QR Code, Mobile Number, or Bank account number with IFSC Code. You can receive money with any of these methods suggested above. The only thing you have to do is to check your bank balance in UPI app to confirm whether the payment has been made or not.

If we are new in the world of digital transactions then we might have a thought in our mind that whether UPI transactions are secure or not. So, for your kind information, UPI Payment Interface is very much safe.

Every transaction of yours is protected by encryption technology. In addition to that, your bank also protects your account 24*7 to keep your bank account fully protected from any unauthorized access.

If you want to take more strict steps to secure your account then please note every point mentioned below carefully.

3) Don’t do online transactions on the website if you don’t trust them.

4) Do not share your OTPs related to UPI payments with anyone.

Some Milestones attained by UPI

In the past 5 years, UPI has become very popular in the field of online transactions. This success doesn’t come in a day but it took several years to earn the trust of users and now the online transactions cannot be imagined without UPI.

As per the Niti Aayog reports, UPI will also surpass Mastercard and Visa in digital transactions by the year 2023. The greatest UPI transaction share was occupied by PhonePe which is around 45.94% followed by Google Pay 34.45%, and Paytm 11.94%.

Are there any charges taken while UPI Transactions?

The UPI transactions are completely free which is one of the most prominent reasons for the UPI popularity. Banks and RBI both are also favoring charges-free online transactions. This is because banks can easily maintain transaction ledgers that were done online.

Conclusion- What is UPI?

UPI is one of the most popular payment methods developed by NPCI. The main reason for developing such payment windows is to make India a cashless and digital economy that is free from any corruption and black money.

It is very proud to say that we are attaining our target and very soon we will become one of the leading digital economies of the world. These types of payment windows are not only operating in India but many other popular Asian countries have accepted them.

We have put every single detail related to the UPI Payment interface. In order to deliver genuine and authentic information, we have gone through several videos and blogs. If you like our efforts then do not forget to share this blog on your social media as it will provide us more reach. 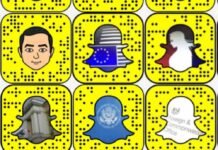 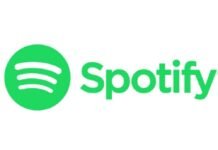 How to Unhide a Song on Spotify- Hidden Tricks for Android, iOS, & Laptop 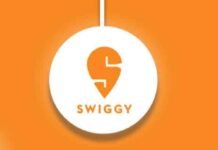